Loved getting to talk to Cathy Ladman about her stand-up days, who her comedy crew was and still is, how she made her way into acting with some of the greats, how Nichols and May influenced her comedy, and some advice for younger comics coming up tod...

Loved getting to talk to Cathy Ladman about her stand-up days, who her comedy crew was and still is, how she made her way into acting with some of the greats, how Nichols and May influenced her comedy, and some advice for younger comics coming up today. She also recalls her role in the documentary "The Aristocrats" and retells a great Bob Saget story from the film. Enjoy! 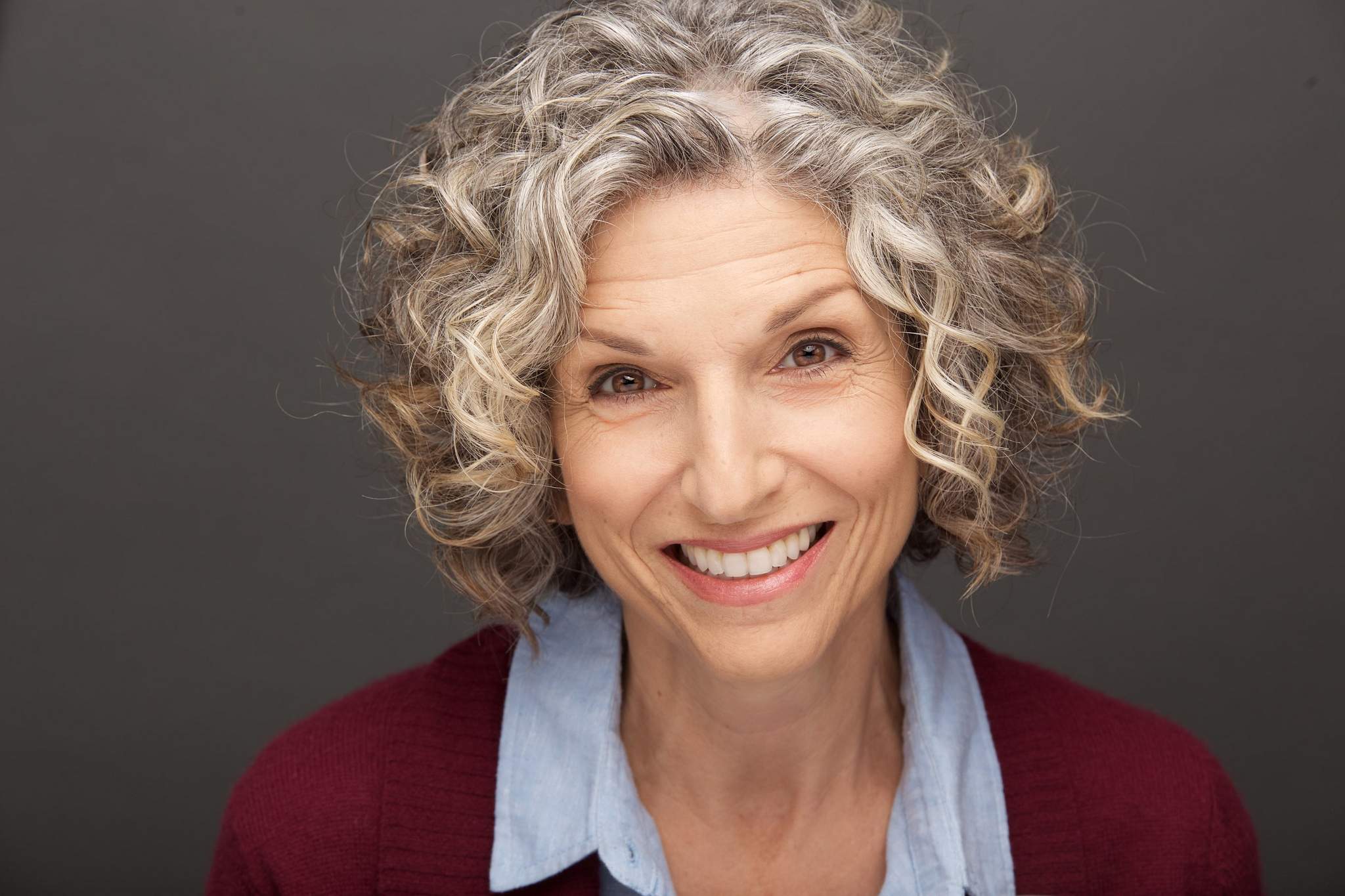 The best way to get inside Cathy Ladman's head is to see her live. As one of the country's top comedians, Ladman's show is a self-probing vehicle which draws laughter from exposing personal neuroses. She has not only appeared on "The Tonight Show" nine times, but was also the only female comic to appear on the last two of Johnny Carson’s "Tonight Show Anniversary" shows. She’s made four appearances, thus far, on “The Late Late Show with Craig Ferguson," did her own HBO "One Night Stand" comedy special, and was awarded the American Comedy Award for Best Female Stand Up Comic.

A native New Yorker, now living in Los Angeles, Cathy is an acclaimed television and film actor. Her film credits include “Charlie Wilson’s War,” “The Aristocrats,” and "White Oleander.” Her TV appearances include “Mad Men,” “Curb Your Enthusiasm,” and "Everybody Loves Raymond." She's done several TV pilots, including "Caroline in the City," in which she had a recurring role, and a bunch of others that barely saw the light of day (or night). She also appeared regularly on ABC's "Politically Incorrect" and Comedy Central's "Dr. Katz: Professional Therapist."

Besides writing her standup act and original scripted projects, Cathy was on the writing staffs of “The Caroline Rhea Show” (2002), “Caroline in the City” (different Caroline altogether – 1997), and “Roseanne” (1996). She also wrote an episode of “King of Queens" and other sitcoms. Her theatre credits include a successful run Off-Broadway in, “The JAP Show: The Princesses of Comedy," the 25th Anniversary production of “Last Summer at Bluefish Cove” in Los Angeles, which was nominated for several GLAAD awards, and she and HBO developed her first solo show, “Scaredypants,” and took it to the Aspen Comedy Festival. Her second solo show, “Does This Show Make Me Look Fat?,” will be opening in Spring of 2021.

Cathy's comedy focuses on family, growing up, relationships, and real life from a very personal perspective. The Los Angeles Times put it best: "... Ladman has such clever, well-written material and such a breezy, unassuming delivery that it would be easy to overlook just how good she is: Her act seems effortless."