Hosted by nationally touring comedian John Poveromo, Dystopia Tonight was born out of the Covid-19 Pandemic to give people a light-hearted break from the absurdity of the world by bringing together artists, comedians, musicians, and more in engaging and hilarious conversations. John checks in on their well-being, explores career highlights and upcoming projects, and finds common ground as we all try to navigate such unprecedented times. With memorable interviews at the show’s core, Dystopia Tonight also features live performances, a look at hot topics in the news, fundraising events, and more.

Now with an astounding 200+ episodes since its 2020 launch, Dystopia Tonight has delivered funny and fascinating conversations to thousands of listeners nationwide. John interviews a carefully curated mix of emerging artists, brilliant experts, and the underdogs responsible for some of the biggest pop-culture sensations who often have the best stories, but not always the spotlight. Poveromo has welcomed everyone from the late Ed Asner and The Police’s Stewart Copeland to legendary entertainers like Tommy Chong, Will Wheaton, Lewis Black, and more; he even interviewed Sviat Zagaikevich, a Ukrainian comedian delivering punchlines from the frontlines of war.

John expertly facilitates conversations that sit at the intersection of different generations and genres because he believes that authentic connection – not clickbait and controversy – is the real path out of this dystopian nightmare. Despite the tongue-in-cheek name, Dystopia Tonight is a show about optimism, connection, and coming together across differences. 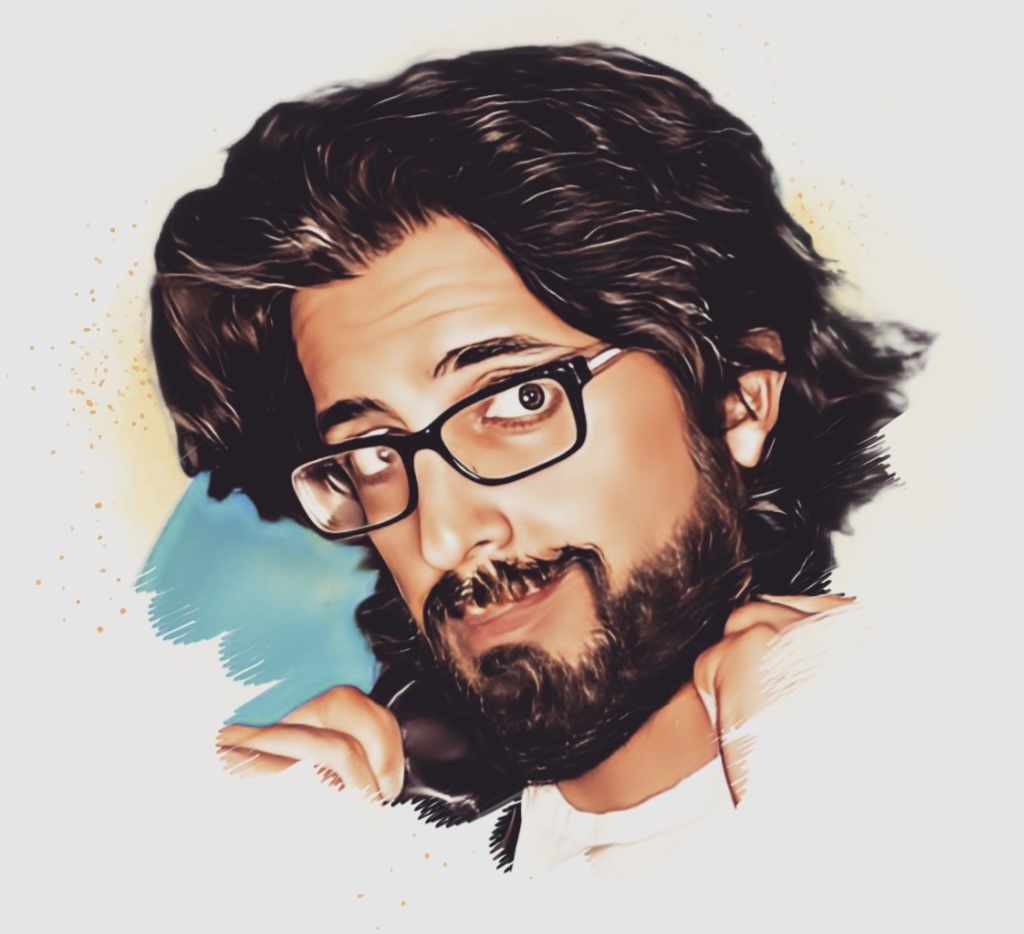 JOHN POVEROMO is a nationally touring comedian, cartoonist, writer, actor, and host of Dystopia Tonight with John Poveromo on TwitchTV, ApplePodcasts, Spotify and YouTube. John’s been seen on FXX’s Gotham Live, FoxTv’s “The Q”, VH1, MTV, written for Newsweek, and has a short film on Amazon Prime that he both co-wrote and starred in titled, “Duppet.” John’s been featured in the NY Times, as a “Young comic to watch,” detailed in The Asbury Park Press as, “Not your run-of-the-mill-standard-issue-garden-variety stand-up” and profiled in NJ Monthly Magazine and US Weekly Magazine as well as numerous other publications. John is a sought after guest for a variety of comedy, pop-culture, and political podcasts as well as a favorite and frequent guest on SiriusXM radio’s “Tell Me Everything with John Fugelsang.”