Dr. Edward Hallowell is an American psychiatrist, speaker, New York Times best-selling author and podcast host. He specializes in ADHD and is the founder of the Hallowell ADHD Centers. Hallowell is the author of 20 books, including the Distraction series...

Dr. Edward Hallowell is an American psychiatrist, speaker, New York Times best-selling author and podcast host. He specializes in ADHD and is the founder of the Hallowell ADHD Centers. Hallowell is the author of 20 books, including the Distraction series, co-authored with Dr. John Ratey.

It was a blast getting to speak with Dr Hallowell and pick his brain on ADHD, neurodivergent behaviors, how they’re often overlooked or misdiagnosed, the benefits of having ADHD, his current book designed specifically for those of us with ADHD and his current rise to fame during the pandemic on TikTok! Enjoy!

His books can be found and purchased here: https://drhallowell.com/read/books-by-ned/ 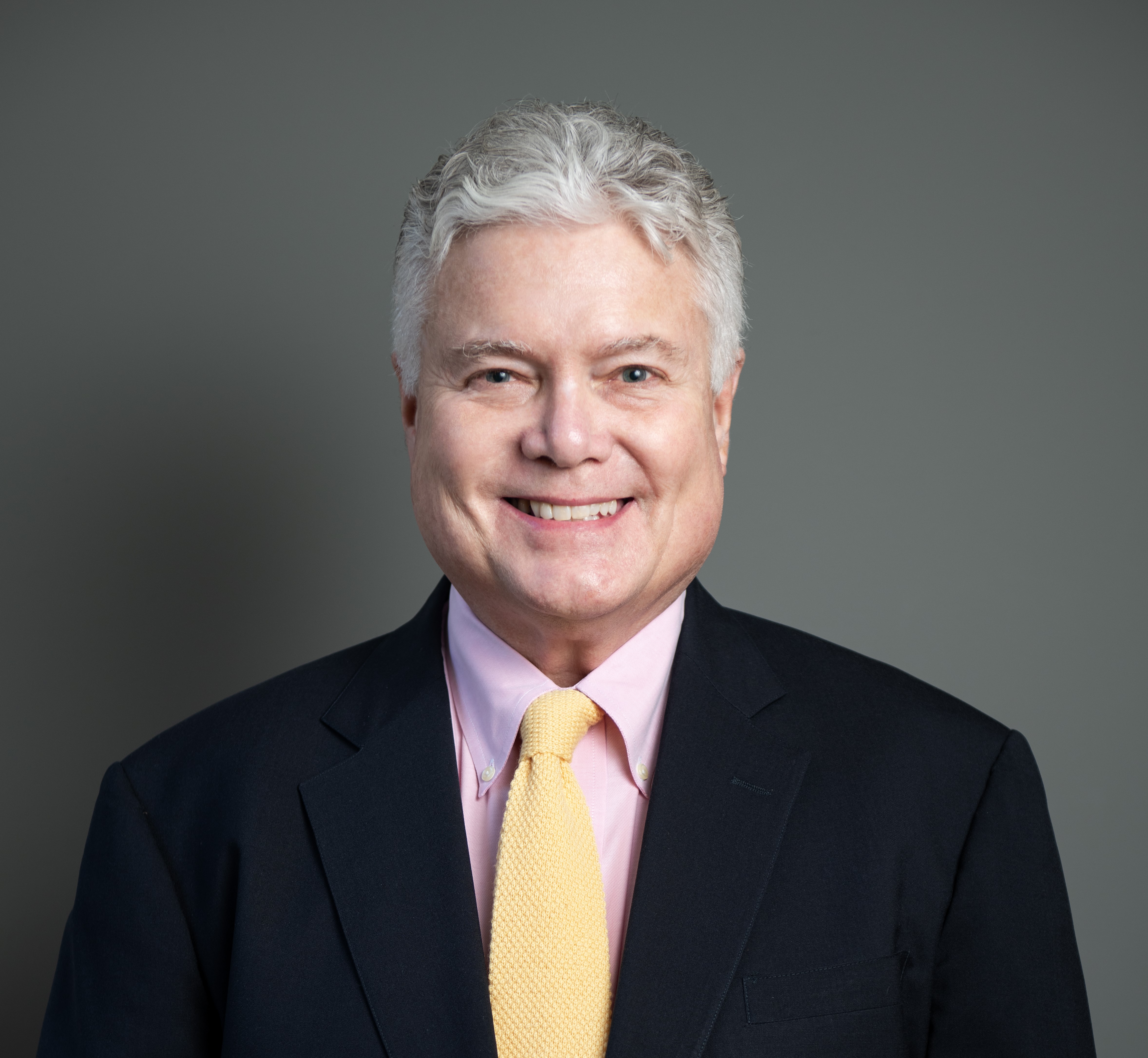 Edward (Ned) Hallowell, M.D. is a board-certified child and adult psychiatrist and world authority on ADHD. He is a graduate of Harvard College and Tulane Medical School, and was a Harvard Medical School faculty member for 21 years. He is the Founder of The Hallowell ADHD Centers in Boston MetroWest, New York City, San Francisco, Palo Alto and Seattle.

He has spent the past four decades helping thousands of adults and children live happy and productive lives through his strength-based approach to neurodiversity, and has ADHD and dyslexia himself.

Dr Hallowell is a New York Times bestselling author and has written 20 books on multiple psychological topics. The groundbreaking Distraction series, which began with Driven to Distraction, co-authored with Dr John Ratey in 1994, sparked a revolution in understanding of ADHD.

Dr. Hallowell is the host of his new podcast called Dr. Hallowell’s Wonderful World of different where he celebrates the world of different in its many and varied forms. In celebrating the many differences that adorn humanity, he hopes to break down barriers of stigma and misunderstanding and show how all of us benefit from the differences between us.

Dr. Hallowell lives in the Boston area with his wife Sue and they have three children, Lucy, Jack and Tucker.