Wil Wheaton is one of the most genuine human beings I’ve had the pleasure of speaking with. Incredibly thoughtful, funny, introspective and kind we take a deep dive into his life as a childhood actor, what lead him to his new book, “Still Just A Geek” tw...

Wil Wheaton is one of the most genuine human beings I’ve had the pleasure of speaking with. Incredibly thoughtful, funny, introspective and kind we take a deep dive into his life as a childhood actor, what lead him to his new book, “Still Just A Geek” two decades after his first book and how he’s evolved as a person in between, reliving past traumas, the craft of acting, friendships he’s made along the way, embracing nerd culture and reveling in its current state of “coolness”, The Big Bang Theory, His Trek Family, a touching moment he shared with his Stand By Me co-star Jerry O’Connell, board games, video games, Robin Williams, and not being afraid to get emotional as men. Enjoy!

You can find and purchase Wil’s book here: https://www.amazon.com/Still-Just-Geek-Annotated-Memoir/dp/0063080478/ref=nodl_ 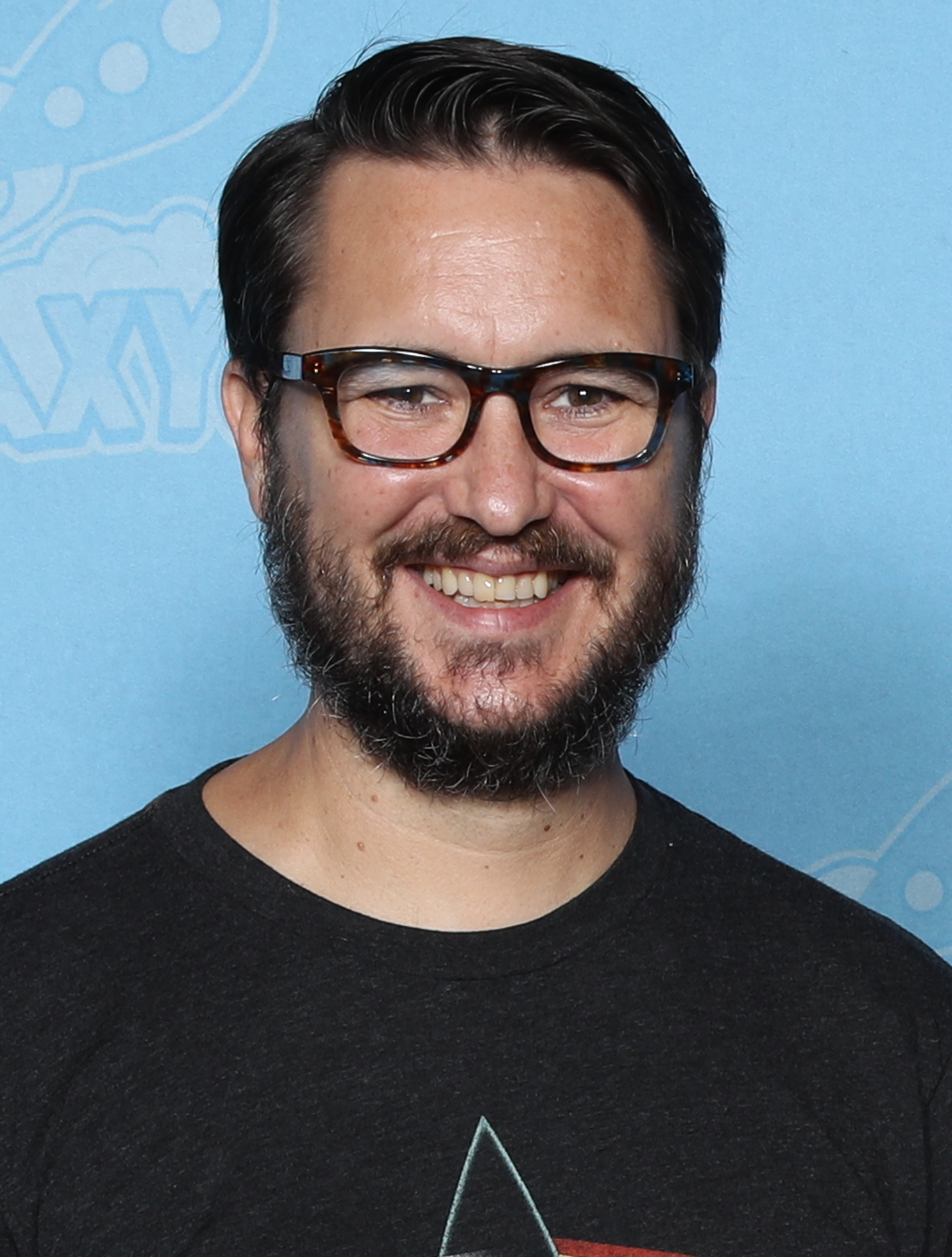 Wil Wheaton was a very famous kid—right up until he wasn’t.

After that, he wasn’t sure who he was at all.

So, in 2001, Wil started a blog. It was less about being a famous kid than about being a not-so-famous grownup. He wrote about his pets and his hobbies, punk rock and parenting, board games and birthdays and (most importantly) burritos. He thought he was writing for an audience of one: himself.

To be fair, he was only off by about 3 million people.

Wil Wheaton loves to tell stories. He’s been doing it his whole life.

By age ten, he had already been acting for three years. In 1986, at age 12, he earned critical acclaim as Gordie Lachance in Rob Reiner’s Stand By Me; at 14, he began his four-year turn as Wesley Crusher on the hit TV series Star Trek: The Next Generation.

Since then, Wil has appeared in dozens of films and TV series, with recurring roles on TNT’s Leverage, SyFy’s Eureka, and the hit webseries The Guild. He is the creator, producer, and host of the wildly successful webseries Tabletop, credited with reigniting national interest in tabletop gaming. He played a fictionalized version of himself on CBS’s The Big Bang Theory, one of the most highly rated and watched sitcoms of the last decade. He currently hosts The Ready Room, the official online hub for all things Star Trek universe.

An accomplished voice actor, Wil has lent his talents to animated series including Family Guy, Teen Titans, Guardians of the Galaxy, and Batman: The Brave and the Bold. His video game credits include four installments each of the Grand Theft Auto and Tom Clancy’s Ghost Recon series, as well as Fallout: New Vegas, DC Universe Online, Broken Age, and I Expect You To Die 2.

His audiobook narration of Ernest Cline’s Ready Player One debuted at number one on the New York Times bestseller list, and was one of Goodreads’ 10 Best Narrator and Audiobook Pairings of All Time. He has also lent his voice to titles by John Scalzi, Randall Monroe, Joe Hill, and Bill Gates.

When he isn’t acting, narrating, or podcasting, Wil Wheaton is writing.

He is the author of Just A Geek, Dancing Barefoot, The Happiest Days of Our Lives, Hunter, and Dead Trees Give No Shelter. He has contributed columns to Salon.com, The A.V. Club, LA Weekly, Playboy, The Washington Post, and the Suicide Girls Newswire.

In Still Just a Geek, an older, somewhat wiser Wil revisits Just a Geek, his 2004 collection of those blog posts, with all-new reflections that show just how far he’s come. In this vulnerable, honest memoir about trying and failing and trying again, Wil opens up about love, trauma, tragedy, and confronting the worst parts of himself. Equal parts funny and poignant, Still Just a Geek weighs the folly of youth against the pain of experience—and celebrates all the strange, awful, beautiful adventures in between.

In recent years, Wil has earned recognition as an outspoken mental health advocate, chronicling his own journey in his blog and as a public speaker for the National Alliance on Mental Illness. His powerful, candid essay about his struggle with chronic depression and anxiety garnered national attention.

Wil lives in Los Angeles with his badass, irrepressible wife Anne, their rescued dog, one cat, and three vintage arcade cabinets. If you’re not a robot, you can reach him at: wil at wilwheaton dot net.

For a full list of credits, see IMDb or Wikipedia.

Professional inquiries can be made at the following, as appropriate:

Conventions and personal appearances: Erin Gray at Heroes For Hire.