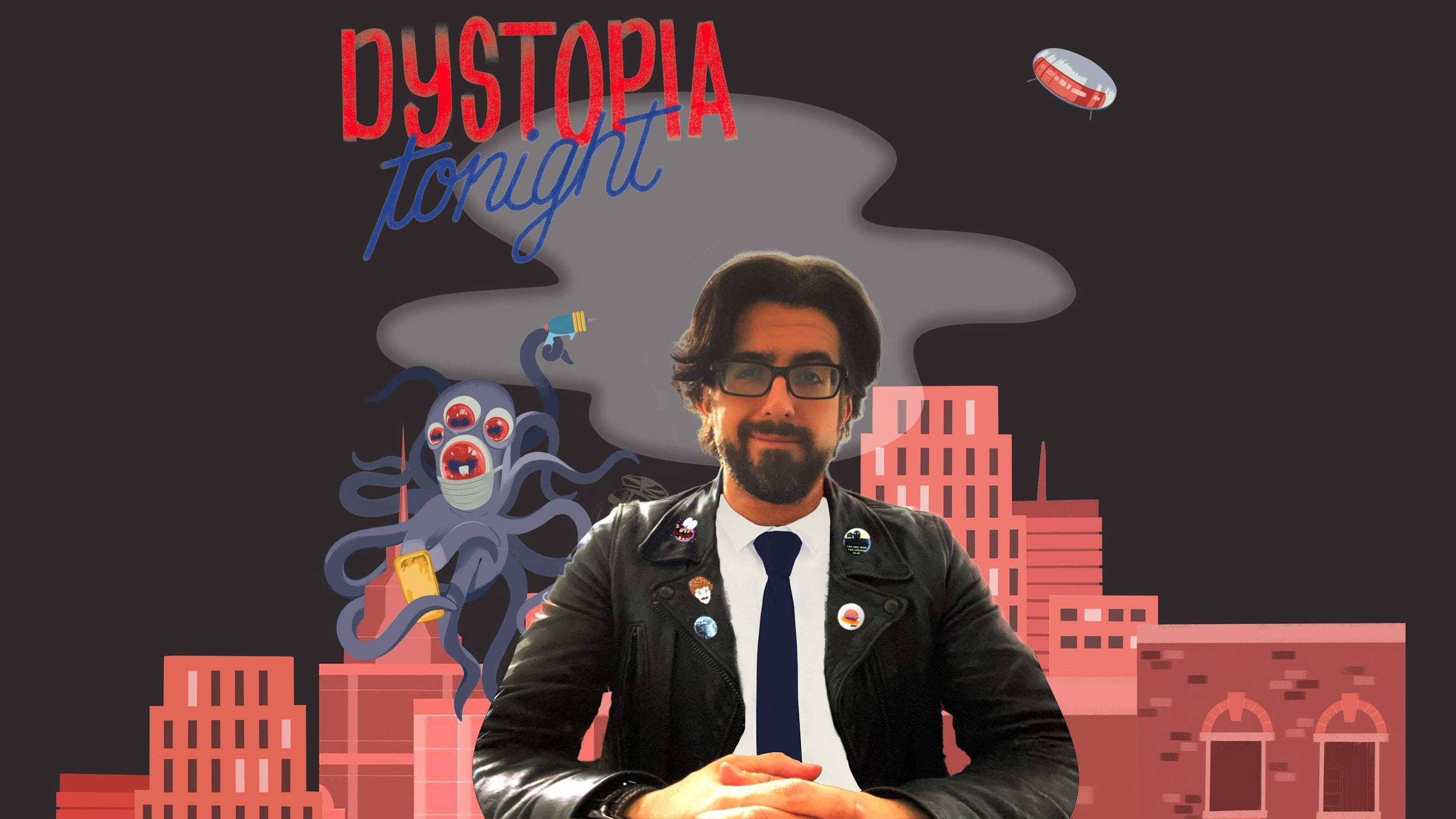 It’s a simple equation. If you take a well traveled stand-up comedian who loves to interact with his audience, put him in solitary confinement and shake well, he *must* find a way to reach that audience. Even if it means digging a tunnel, Shawshank style, out of his house through the internet to connect virtually with interesting people. Which is exactly what John Poveromo has done. Dystopia Tonight is John’s way of bringing social back to media.

Day 196 - Natalya Kay - In A Fiddlers’ House All Are Dancers

Natalya Kay joins us on Dystopia tonight for her very first podcast! She’s an extremely talented musician and vocalist who is currently touring with the Irish rock band Gaelic Storm as their resident Fiddler. We discuss her …

Frank Turner Returns to Dystopia Tonight to talk his 50 state tour, the struggles of coming out of covid, we have some fun with Skymall, Frank gives us his thoughts on the Star Wars Franchise, IHOP, Waffle House and Stranger… 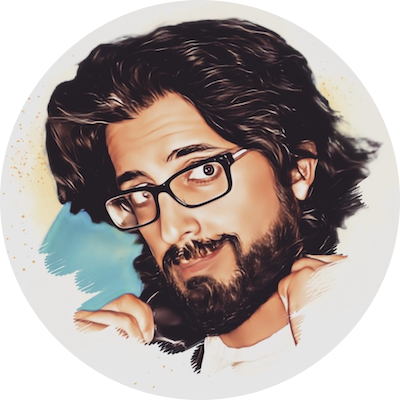 JOHN POVEROMO is a nationally touring comedian, cartoonist, writer, actor, and host of Dystopia Tonight with John Poveromo on TwitchTV, ApplePodcasts, Spotify and YouTube. John’s been seen on FXX’s Gotham Live, FoxTv’s “The Q”, VH1, MTV, written for Newsweek, and has a short film on Amazon Prime that he both co-wrote and starred in titled, “Duppet.” John’s been featured in the NY Times, as a “Young comic to watch,” detailed in The Asbury Park Press as, “Not your run-of-the-mill-standard-issue-garden-variety stand-up” and profiled in NJ Monthly Magazine and US Weekly Magazine as well as numerous other publications. John is a sought after guest for a variety of comedy, pop-culture, and political podcasts as well as a favorite and frequent guest on SiriusXM radio’s “Tell Me Everything with John Fugelsang.”

"I’ve really been enjoying this new podcast. John’s got a way with his guests that allow them to really feel comfortable enough to open up to him, cut loose and have fun."

"Such an interesting conversation...is what I say after listening to each episode. The episode with John Romita Jr was fascinating. I don’t read comics or watch superhero movies but this conversation …"

"Came for John’s comedy, stayed for his guests and conversations. Can’t wait for the next podcast."

By cbatn on March 24, 2021 via Apple Podcasts
See all reviews