Getting the opportunity to speak with an Astronaut is mind blowing in an of itself, but when that Astronaut is Col. Chris Hadfield, retired engineer, fighter pilot, and author who was the first Canadian to perform extravehicular activity in space, has fl...

Getting the opportunity to speak with an Astronaut is mind blowing in an of itself, but when that Astronaut is Col. Chris Hadfield, retired engineer, fighter pilot, and author who was the first Canadian to perform extravehicular activity in space, has flown two Space Shuttle missions and served as commander of the International Space Station? It’s an indescribable honor.

We talk about his childhood, his path to becoming an astronaut, his time as a fighter pilot, the first person he called when he got the news he was going to space, the overview effect, humanity, being outside the ship, helping to build to space stations, future space generations, mars, aliens, the best space movie, NASA’s lack of secrets, becoming an author with 4 best selling books and a mini series on the way, his hopes for the future and messing with Houston. Enjoy!

All Merch can be found here: https://chrishadfield.ca 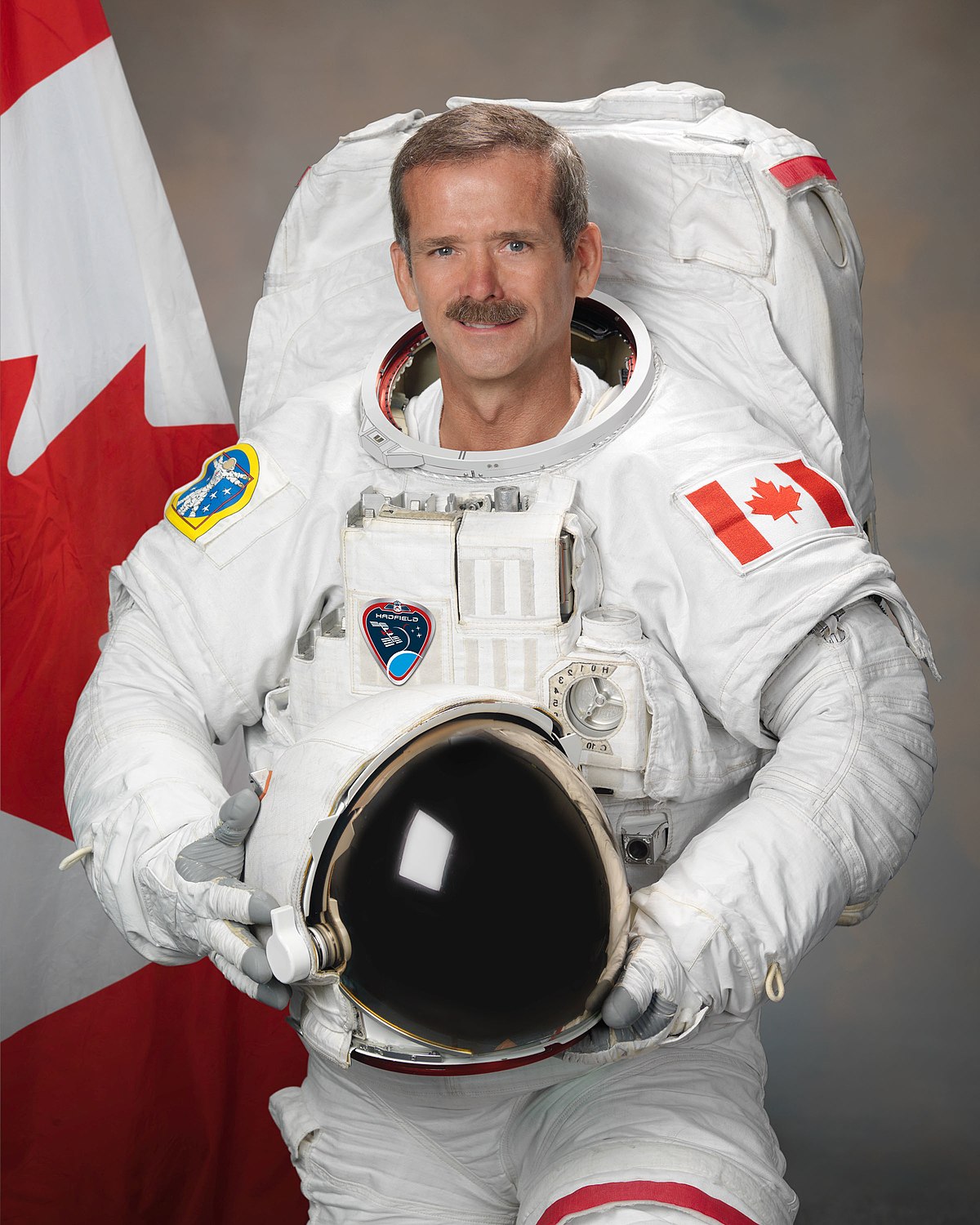 A heavily decorated astronaut, engineer, and pilot, Colonel Hadfield’s many awards include the Order of Canada, the Meritorious Service Cross and the NASA Exceptional Service Medal. He was named the Top Test Pilot in both the US Air Force and the US Navy and was inducted into Canada’s Aviation Hall of Fame. He has flown three space missions, building two space stations, performing two spacewalks (EVAs), crewing the Shuttle and Soyuz and commanding the International Space Station.

Colonel Hadfield is the author of three international bestsellers: An Astronaut’s Guide to Life on Earth, You Are Here, and The Darkest Dark, plus a new thriller novel, The Apollo Murders. He released a music album, Space Sessions: Songs from a Tin Can, and his version of David Bowie’s Space Oddity has been seen by 100s of millions. His TED talk on fear has been watched 11 million times.

Colonel Hadfield is the co-creator/host of the internationally acclaimed BBC series Astronauts, and helped create/host, with actor Will Smith, the National Geographic series One Strange Rock.

Colonel Hadfield is the producer of the celebrated Rare Earth series on YouTube and the creator of the on-stage celebration Generator, which combines science, comedy, and music for sold-out audiences.

Additionally, Colonel Hadfield is an adjunct professor at the University of Waterloo, an advisor to SpaceX and Virgin Galactic, and Board Chair of the Open Lunar Foundation.