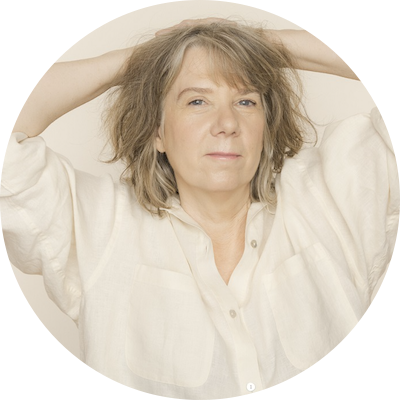 They say no one has done more for the art of improvisation than Jane Morris. Jane has improvised, written, performed, and directed shows around the world. Beginning in Chicago, Jane helped found the Second City ETC with her husband Jeff Michalski, and later formed her own theaters in Los Angeles.

As an actress with over 58 credits to her name she is best known for her roles in Raising Helen, True Lies, Frankie and Johnny and recently in Veep. As a director, Jane was nominated for a 1988 Joseph Jefferson Award for Director of a Revue for “Channel This” at the Second City Theatre in Chicago, Illinois.

Jane conducts a solo performance workshop that takes original work from idea to staging to performing. The class works with actors and writers at any level of the process, whether they are just getting started, or almost ready to mount a whole solo show. Her workshop has produced 9 original shows and every participant has finished work.

Getting either Jane or Jeff on individually would have been incredible (and will eventually have to be done) but to get them both on at the same time was an unbelievable treat and a fascinating trip through their history in comedy/improv and the acting w...