Getting either Jane or Jeff on individually would have been incredible (and will eventually have to be done) but to get them both on at the same time was an unbelievable treat and a fascinating trip through their history in comedy/improv and the acting w...

Getting either Jane or Jeff on individually would have been incredible (and will eventually have to be done) but to get them both on at the same time was an unbelievable treat and a fascinating trip through their history in comedy/improv and the acting world.

Almost all of late 20th century comedy came through them. And to say they’ve worked with everyone is an understatement. Al Pacino, Meryl Streep, Tom Hanks, Jackie Gleason, Amy Sedaris, Chris Farley, Stephen Colbert, Drew Carey, Gary Marshall - I’ll stop there because it is harder to find someone in comedy who isn’t connected to Jeff ands Jane and I’m truly happy to call them friends and to have had them on my show. Enjoy! 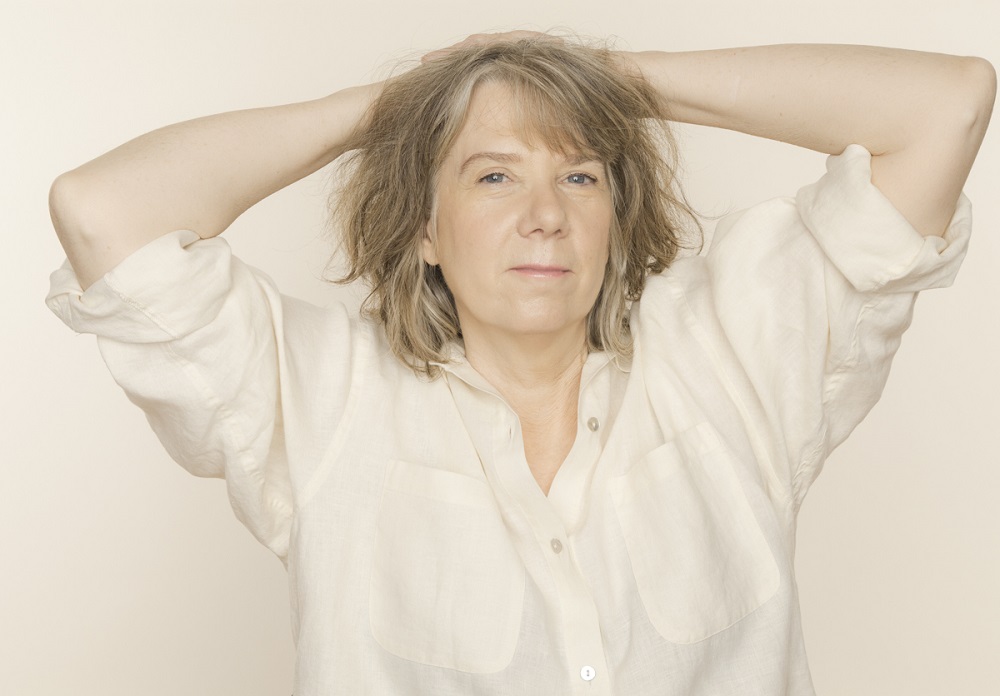 They say no one has done more for the art of improvisation than Jane Morris. Jane has improvised, written, performed, and directed shows around the world. Beginning in Chicago, Jane helped found the Second City ETC with her husband Jeff Michalski, and later formed her own theaters in Los Angeles.

As an actress with over 58 credits to her name she is best known for her roles in Raising Helen, True Lies, Frankie and Johnny and recently in Veep. As a director, Jane was nominated for a 1988 Joseph Jefferson Award for Director of a Revue for “Channel This” at the Second City Theatre in Chicago, Illinois.

Jane conducts a solo performance workshop that takes original work from idea to staging to performing. The class works with actors and writers at any level of the process, whether they are just getting started, or almost ready to mount a whole solo show. Her workshop has produced 9 original shows and every participant has finished work. 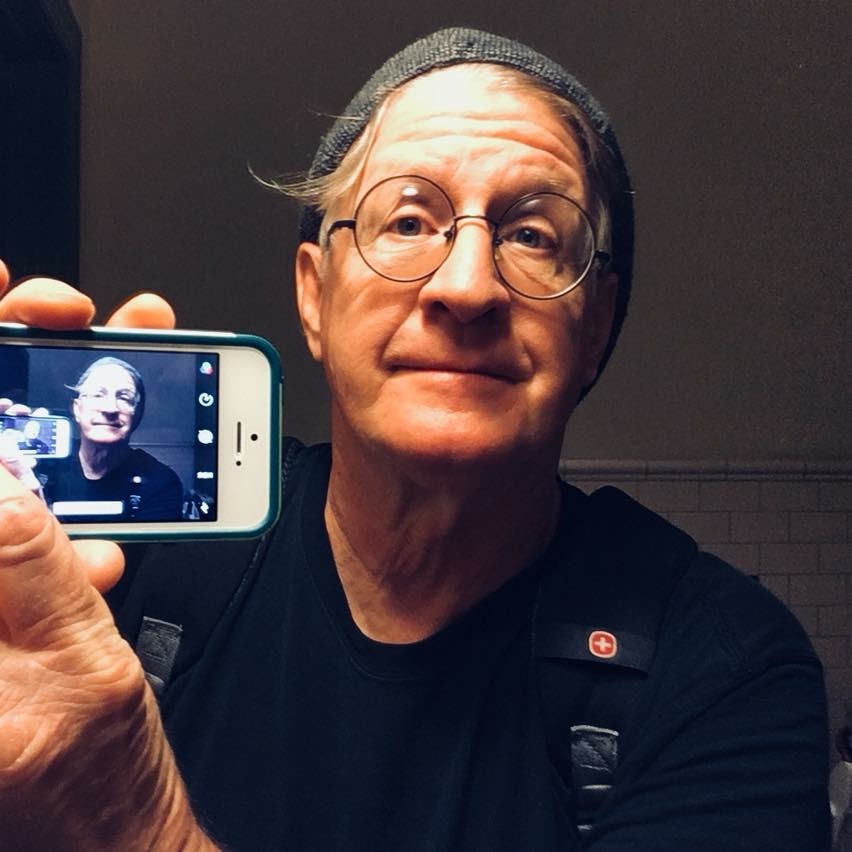 Jeff Michalski is an actor, director, improviser, teacher, mentor and so much more. He worked in comedy clubs across the country with the Original Comedy Ranger and was a member of the Groundling in Los Angeles before settling with the Chicago Second City in 1980. During his years with the Second City, Jeff studied with Paul Sills and his historic Story Theatre. While traveling the country with Second City’s National Touring Company he continued training with Second City founder Paul Sills, and artistic directors Del Close, Fred Kaz, and Bernie Sahlins.

In 1984 Michalski and his wife, Jane Morris, founded the Second City ETC. His directorial debut, “Cows on Ice” made the ETC an instant hit and was followed by the even larger success of “Mirrors at the Border”. His achievements brought him to the Second City Toronto where he was nominated for a Dora Award for his direction of “Who’s Tory Now?” Michalski continued as director and Artistic Director of the ETC until 1988 when his success in Chicago led him to be chosen as director of the premiere production of the Second City in Santa Monica, also a critical success.

While still in Chicago with the ETC, Michalski also helped found the Second City Training Center, a comprehensive training program from which the next generation of Second City players is chosen. He also founded the Second City Training Program in Santa Monica. Mr. Michalski and Ms. Morris founded the Upfront Comedy Showcase in 1990, and The Comedy Underground in Santa Monica in 1998. He is currently teaching people from all walks of life to improvise at the fanaticSalon in Culver City. As a producer, director and performer, he has worked with Dan Castellaneta, Chris Farley, Amy Sedaris, Mike Meyer, Steven Colbert, Ryan Stiles, and many more. Jeff can be seen in the upcoming film The Laundromat with Meryl Streep.