I knew Dale Bozzio was an incredible performer, sing, dresser, toured with Zappa, and had an incredible life with amazing stories to tell - but I had no idea she’d be so funny telling it. This episode goes in the books as one of my all time favorites. Jo...

I knew Dale Bozzio was an incredible performer, sing, dresser, toured with Zappa, and had an incredible life with amazing stories to tell - but I had no idea she’d be so funny telling it. This episode goes in the books as one of my all time favorites. Joined by my fellow Misfit turned frequent guest host on Dystopia Tonight, Joanne Filan, Dale tells us about driving across country to be a Playboy Bunny, meeting then leaving Hugh Heffner, kicking in Frank Zappa’s door (much to his delight) climbing through his greenroom window (again delight), dating Henry Winkler, getting proposed to by Prince, Frozen Popes at the Vatican, Shrimp and Cookies, and Pasta on the road. ENJOY! 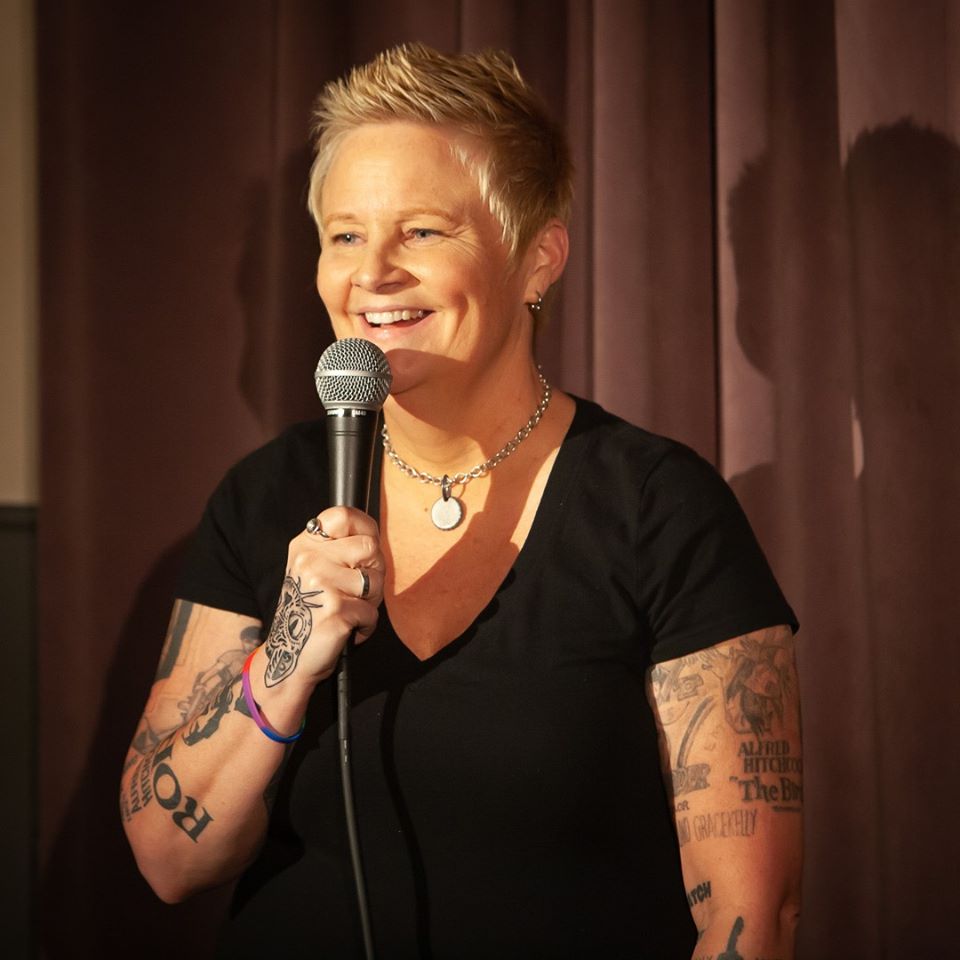 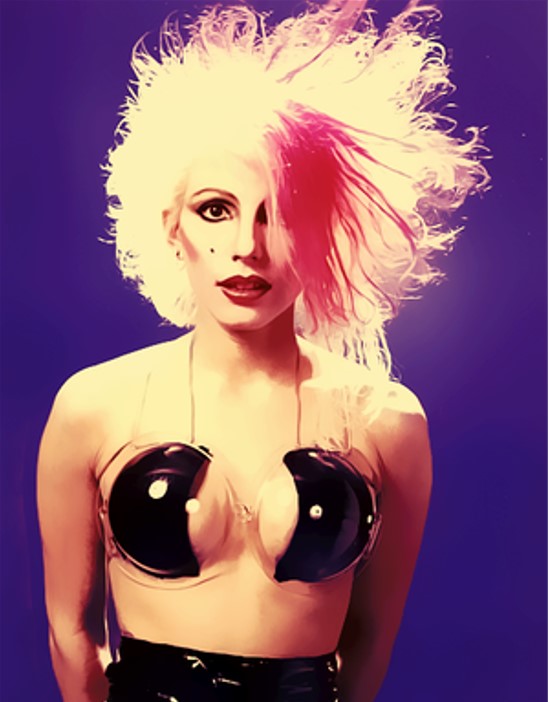 Dale Bozzio is an American rock and pop vocalist. She is best known as co-founder and lead singer of the '80s new wave band Missing Persons and also known for her work with Frank Zappa. While with Zappa, she performed significant roles in two of his major works, Joe’s Garage (1979) andThing-Fish (1984). In her solo career, Bozzio has released four albums and one EP so far.

She has also participated periodically in reunions of the original band and has continued her work as a solo artist. In 2014, Bozzio was signed to Cleopatra Records and released a second studio album in 2020 titled DREAMING.