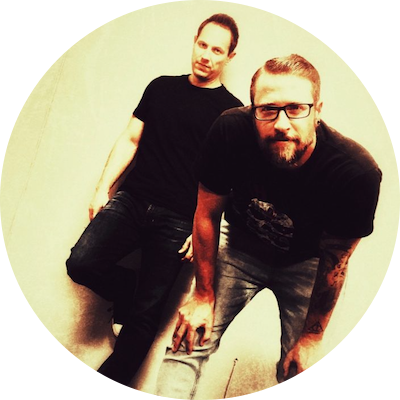 The Spacing Effect is a Northern California alternative rock band whose members include Aaron Cabral and Scotty Bussey. In March of 2018, they both were looking for a recording project/band and found that with one another on a musician website. They connected creatively and immediately began recording ideas.

These guys were a blast to talk to! Both of their new Albums were Mastered by Max Norman who Produced Ozzy Osbourne, Y&T, Megadeath and many more! Max Norman quotes “There are some Brilliant Parts” in regard to the new album. The band is Scotty Bussey an...