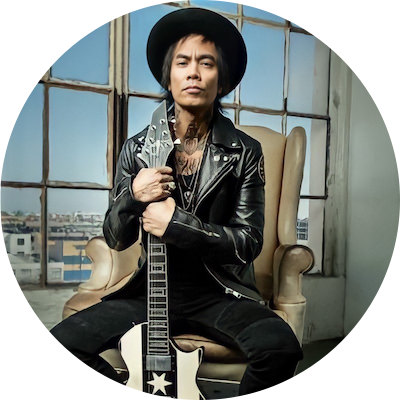 Guitarist Stevie Dacanay was recruited into Buckchery when they reformed in 2005. He’d previously been a member of Automatic Black, a band that had once toured with Kiss and Aerosmith. Buckcherry achieved commercial success following their comeback, with their album ‘15’ going platinum in the USA. As well as recording and touring successfully, the band were also featured on the soundtrack for the 2012 blockbuster, The Avengers.

Buckcherry is the last true touring rock and roll band and Stevie D knows it to be true. We had a blast having him on to talk about his life, their new album Hellbound, his start as a musician, what he’s been binging, Marvel movies, the state of Rock and...