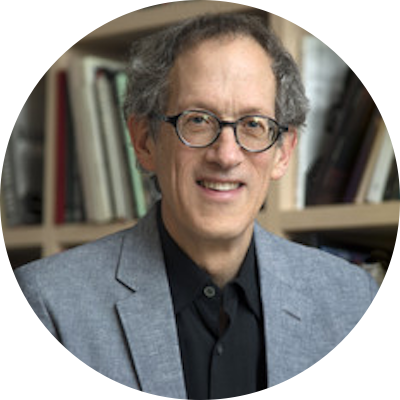 Richard Zoglin is the author of three books: Elvis in Vegas: How the King Reinvented the Las Vegas Show (Simon & Schuster, 2019); Hope: Entertainer of the Century (Simon & Schuster, 2014); and Comedy at the Edge: How Stand-up in the 1970s Changed America (Bloomsbury, 2008). He spent more than 30 years as a writer and editor at TIME Magazine, and is now an op-ed contributor to the Washington Post, New York Times, and Wall Street Journal.

Zoglin began his journalism career in San Francisco as a copy editor for Saturday Review magazine, before moving to New York, where he worked as a magazine editor and freelance writer, contributing articles to the New York Times, Village Voice, New Republic and other publications. In 1978 he moved to Atlanta to become television critic for the Atlanta Constitution. He left in 1982 to help launch Time Inc.’s new television magazine, TV-Cable Week.

After joining TIME as a staff writer in 1983, Zoglin served as the magazine’s television critic for more than a decade — reviewing hundreds of TV shows, examining media coverage of such news events as the first Gulf War, and writing cover stories on David Letterman, Bill Cosby, Diane Sawyer, Arsenio Hall and Star Trek, among others. He later became a senior editor and assistant managing editor for both the magazine and its website, Time.com, as well as the magazine’s theater critic.

Zoglin graduated Phi Beta Kappa from the University of California at Berkeley with a B. A. in English, and also earned a master of journalism degree at Berkeley. He is a native of Kansas City, Mo. His late wife, Charla Krupp, was a magazine editor, Today show contributor, and author of the bestselling books How Not to Look Old and How to Never Look Fat Again. 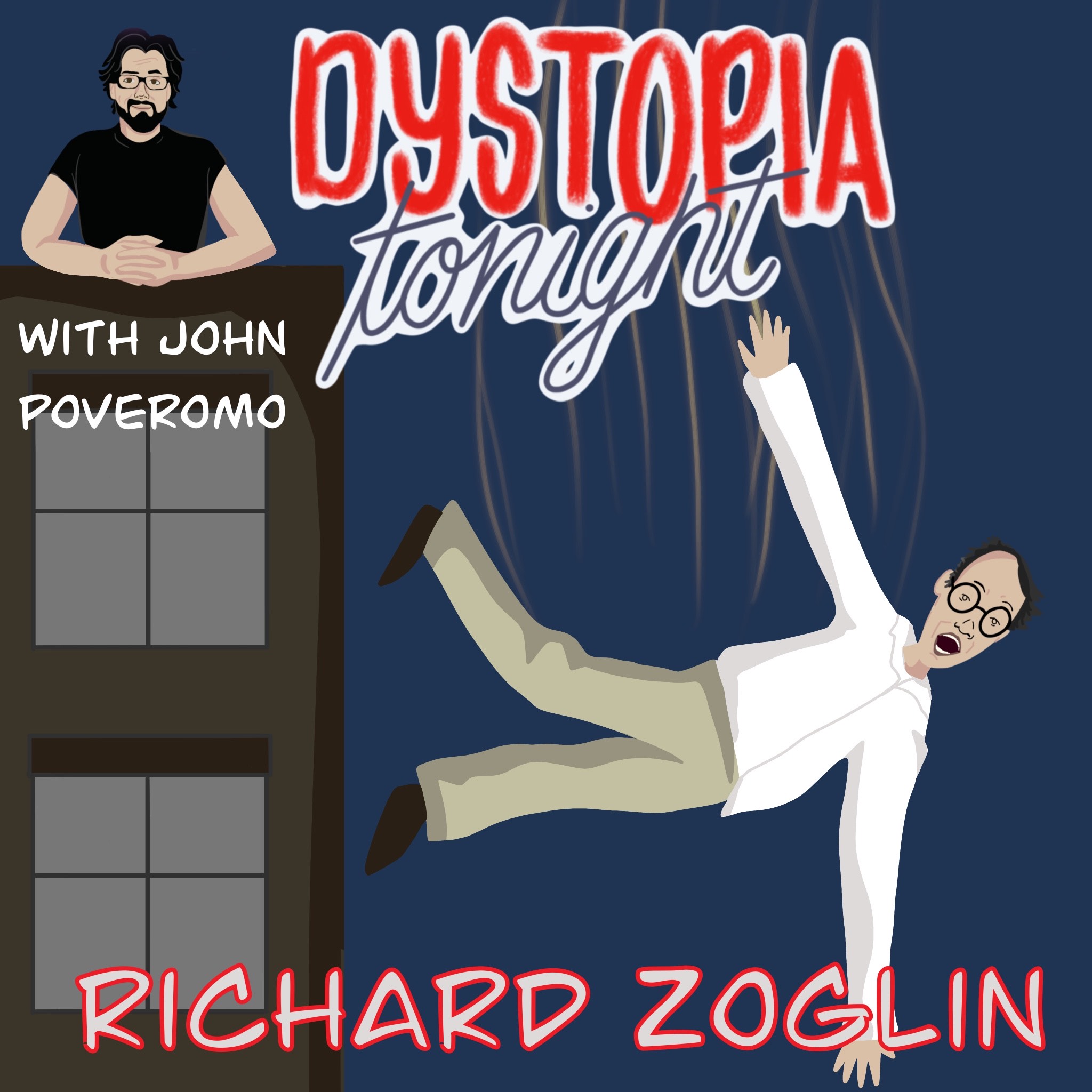 Richard Zoglin is a journalist and author of 3 best selling books, HOPE: Entertain of the Century, Elvis in Vegas, and my personal favorite Comedy At The Edge: How Stand-up in the 1970s Changed America. We go in depth about the comedy boom in the 70s, hi...