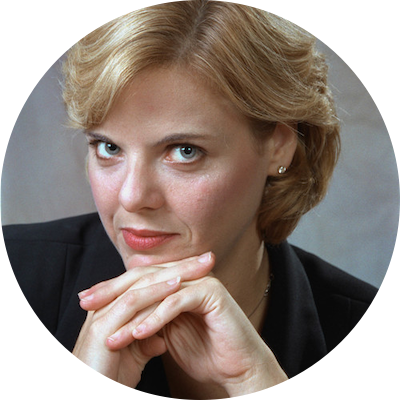 Peggy Boyce is a former stand-up comedienne/juggler who has appeared in major comedy clubs and festivals. Peggy has been a supporter of women in comedy since 1992 through the “Mary Jo Comedy Awards,” and the Executive Producer of the “Funniest Female Comedy Series” and “Ladies of Laughter.” She has also provided public relations, special events and sponsorship marketing services to corporations that include Anheuser-Busch, CIBA, Citibank, Harrah’s Entertainment, Kraft and MasterCard.

Peggy began her career in entertainment as a location scout and assistant producer for The Start of Something Big with Steve Allen and Lifestyles of the Rich and Famous. A guest speaker for various corporate and private functions, Peggy also teaches comedy workshops in the New York metropolitan area and has been a member of the NY Friars Club.

Peggy Boyce is a comic and the creator of The Ladies Of Laughter Competition! She and I take a deep dive into comedy, comedians, the history of women in comedy and where she believes it's headed as well as how comedy has shifted into the digital real...