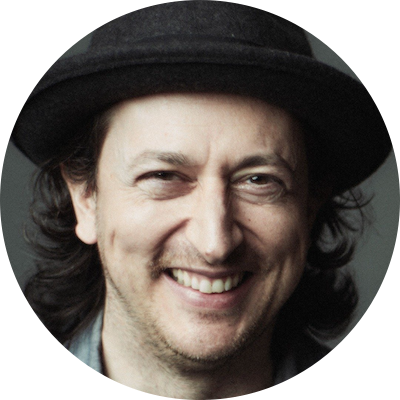 Michael Bonfiglio is an Emmy-winning director, producer, writer, and camera operator. Bonfiglio's acclaimed film MAY IT LAST: A PORTRAIT OF THE AVETT BROTHERS, a collaboration with Judd Apatow, premiered at the 2017 SXSW Film Festival where it won the 24 Beats Per Second Audience Award.

Had an absolute blast talking to Michael Bonfiglio on this episode of Dystopia Tonight! We talked about his creative beginnings, what drove him into film making, his passion for storytelling and how he chooses to look at his subjects to make an honest st...