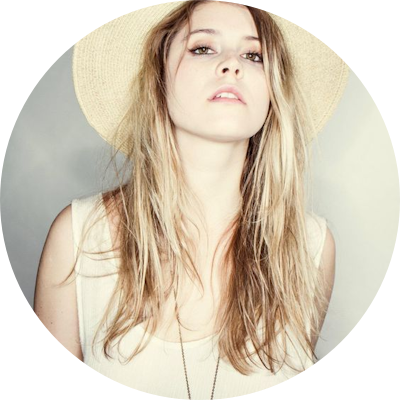 Under the moniker Marlana, the artist – best known for her work in LA-based indie pop band Milo Greene – is quickly emerging as a reckoning force all on her own.

Sheetz described their sound to Lauren Moraski of CBS News by explaining, "Originally when we started this band we wanted to create music that we could potentially see being placed in movies and TV."[3] They released their self-titled debut album on 17 July 2012. On 6 October 2012, the group released a short film entitled Moddison as a companion to the album. Written by the band and directed by Chad Huff, the film consists of a series of individual music videos for every song on Milo Greene. It was filmed over a span of five days at a cabin on Shaver Lake in California.

Marlana joins John to talk about her band Milo Greene, her new EP “At Least I Tried” and her obsession with death. She also grills John on his lack of punctuality as they discuss their former days as kleptos.   *There's a point during the show that's bee...