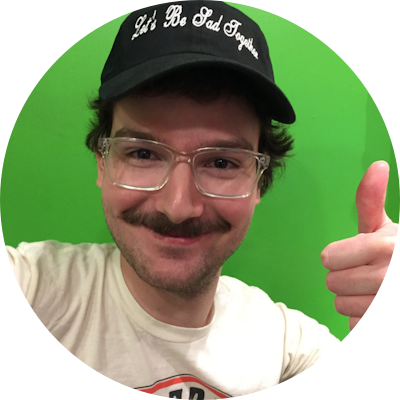 He is justifiably pleased to be recognized as the auteur behind the Blank Check theme songs.

Layne Montgomery is the charismatic musician, singer/songwriter and frontman for his band The Great American Novel and creator of the theme song to another popular podcast Blank Check with Griffin and David! His new album with GAN, “Extremely Loud and In...