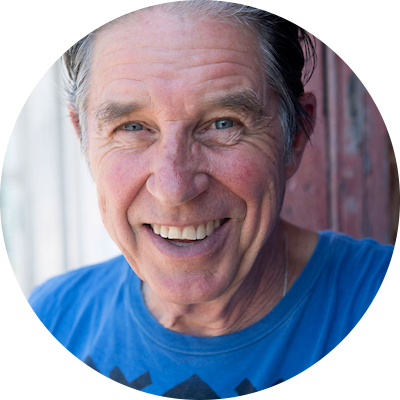 John is an American singer, songwriter, actor, poet, guitarist and bass player. Doe co-founded LA punk band X, of which he is still an active member. His musical performances and compositions span rock, punk, country and folk music genres. As an actor, he has dozens of television appearances and several movies to his credit, including the role of Jeff Parker in the television series Roswell.

Day 177 - Quantifying The Mysteries of Life with John Doe

Man, having John Doe on Dystopia Tonight was a fucking blast. We covered just about everything from his incredible and varied career, his new album, touring, quantifying the mysteries of life, what people were fucking to in the 30s, hanging with John Wat...