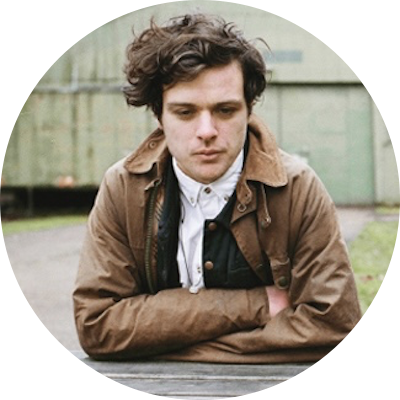 David Champion is one half of Champs; the other half being his brother Michael. Hailing from the Isle of Wight, their debut album Down Like Gold, released in 2014 was very well received. They admit that their inspiration behind their music is Simon and Garfunkel, which shows in their music. Their second album, Vamala is a collaboration of the writing skills of the two brothers.

David Champion joins John on the show to talk about touring with his brother as CHAMPS, some road stories, Ana De Armas and 3000 Miles, sibling comradery, guilty music pleasures, pandemic habits and the state of the world. If by the end of this episode a...