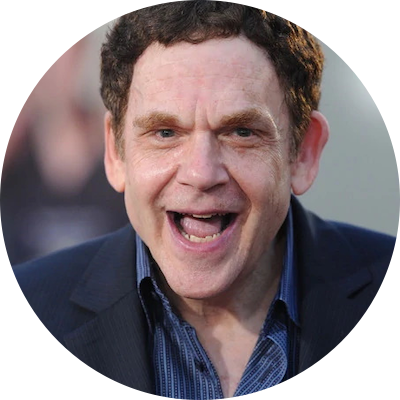 Charles Fleischer has been working as an actor and comedian since 1974 when he first arrived in Los Angeles. He has done over 100 movies and television shows including the voice of Roger Rabbit in the movie “Who Framed Roger Rabbit ” Directed by Robert Zemeckis, David Fincher’s “Zodiac”, Wes Craven’s “Nightmare on Elm Street” and Warren Beatty’s “Dick Tracy”.

Charles was a regular on “Welcome Back Kotter” and “Laverne and Shirley”, and has appeared on the Tonight Show, David Letterman, Merv Griffin and Arsenio Hall.

Eleven years later while studying at the Goodman Theater in Chicago he began doing standup in clubs, and continues to do so today in venues around the country.

Charles Fleischer pushes the term “renaissance man” to it’s limits by being an amazing comedian, actor, writer, musician, artist, inventor, and creator of MoLeeds! Best known as the voice of Roger Rabbit, Charles and I discuss his early days as a stand-u...