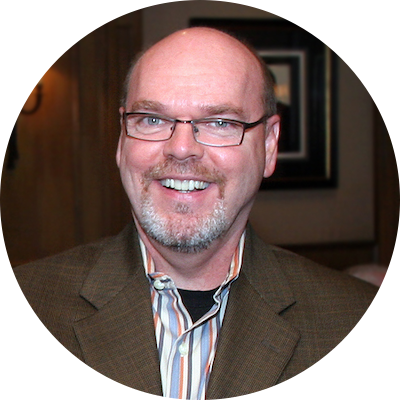 Barry Dougherty is the author of How To Do It Standing Up, The Friars Club Encyclopedia of Jokes, A Hundred Years; A Million Laughs, New York Friars Club Book of Roasts and Friars Private Joke File. He has been the head writer for the Friars Club’s Roasts of Betty White, Quentin Tarantino, Jack Black, and Boomer Esiason and Testimonial Dinners for Tom Cruise, Larry King, and Don Rickles. He has also been the scriptwriter for the Little Kids Rock organization’s galas honoring Paul Shaffer and Smokey Robinson. He was the editor of the Friars magazine, the Epistle, and a consultant on the PBS documentaries Treasures of New York: Friars Club, Make ‘Em Laugh and Makers: Women In Comedy. He edited Book ‘Em, written by Tom Cantone the President of Mohegan Sun Entertainment. Due to his expertise on comedy Barry is featured on the Dean Martin Roasts Companion DVD and was a client on the Syfy channel’s Ghost Hunters, touring the Friars Club’s legendary–and haunted–Manhattan Townhouse.
Barry’s essays and articles have appeared in The New York Times, Newsday, Luxury Magazine and Antiques and the Arts Weekly, among others. He wrote the foreword to Soupy Sales Presents Stop Me If You’ve Heard It! He has been interviewed and quoted in several books about the history of comedy and entertainment. He is also a contributing reader on the Living Out Loud: Writers Riff on Love, Sweat & Fears essay tour and has been the emcee for Long Island Litfest. He produces and appears in a one-man presentation entitled,
My Life In 5 Essays by Barry Dougherty.
Barry resides in Manhattan.