Ritch Shydner is the absolute best of the best. Incredibly funny, giving, and a wealth of wisdom and stories from a lifetime on the road and in show business as an actor and writer. His documentary “I Am Comic” is one of the best documentaries on comedy ...

Ritch Shydner is the absolute best of the best. Incredibly funny, giving, and a wealth of wisdom and stories from a lifetime on the road and in show business as an actor and writer. His documentary “I Am Comic” is one of the best documentaries on comedy I’ve ever seen and his book “I Killed” will actually put you in the time and place of the worlds best comics as they talk about their stories from the road. We cover a lot in an hour but we’ll def have him back for more. Enjoy! 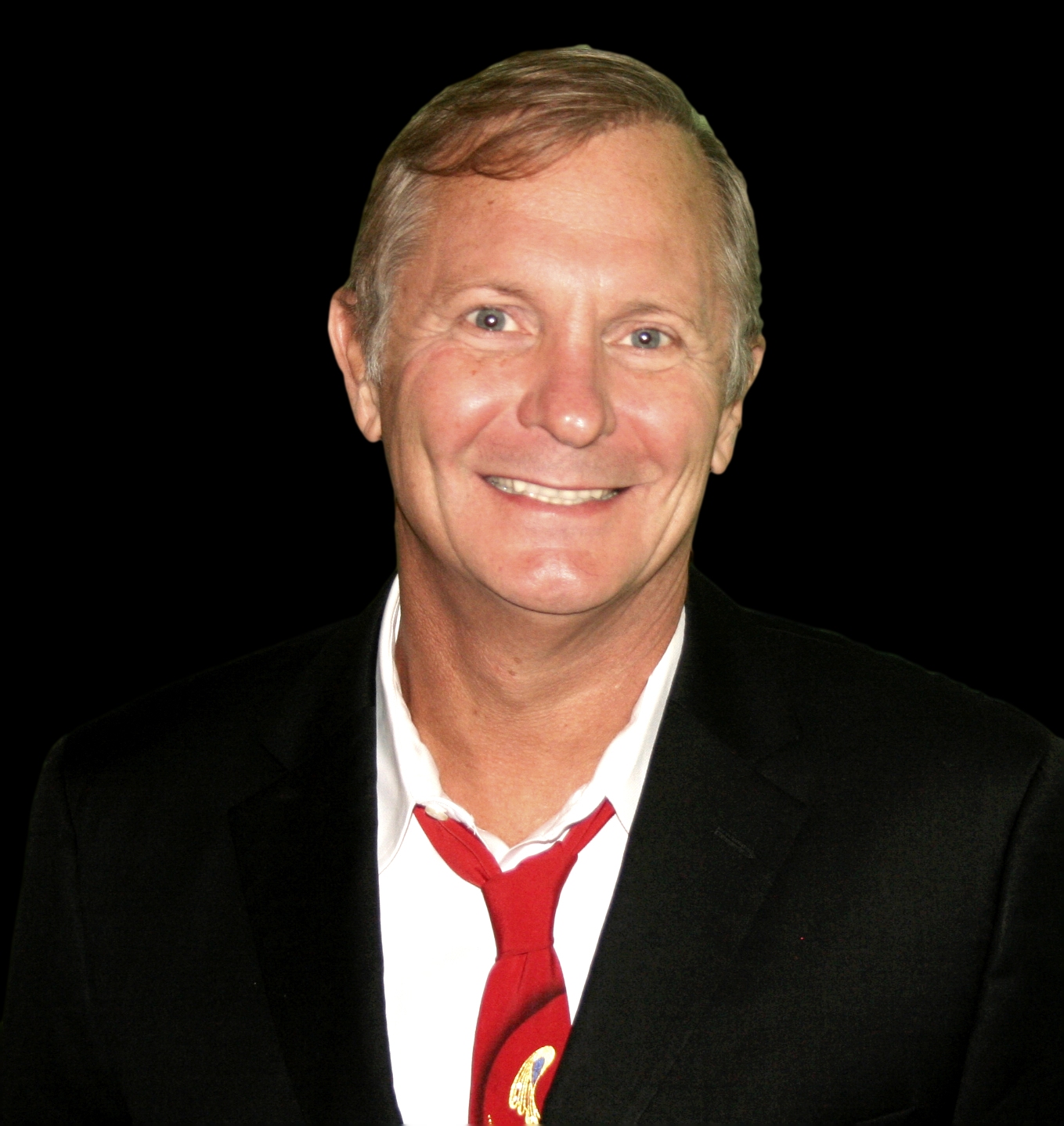 Ritch Shydner was born in the small town of Pennsville, New Jersey. He studied business and sociology at Gettysburg College. At Gettysburg College he and sidekick, Camillo "Mad-Dog" Melchiorre, wrote, produced and starred in comedy skits for parents' weekends and fraternity events. Carmen "Honest-Abe" Volpecelli and Pluto "Fenderhead" Dombrosky also contributed to their nearly-famous Used Car Salesman skit. After graduation, Shydner was a substitute teacher in Pennsville, and managed a band. He began to work for a congressman, which sparked his interest in law school. As a student at George Mason University in Fairfax, Virginia, he decided to become a stand-up comedian. He began writing, and sent material to Mad magazine, and National Lampoon but found little success. Shortly thereafter, Shydner started performing stand-up comedy.

In the mid-1970s, Shydner went to open mic nights at local coffeehouses, and began opening for bands in Washington, D.C. and New York City. In 1982, he brought his act to Los Angeles. Slowly he started getting called in to audition for casting directors. Shydner studied acting for about four years, and landed a regular role on Married... with Children.

As a stand-up comedian, Shydner appeared on The Tonight Show Starring Johnny Carson, Late Night with David Letterman and The Tonight Show with Jay Leno numerous times. He performed a HBO half-hour special called One Night Stand, as well as was a guest on Comics Unleashed. Shydner, along with comedian Mark Schiff, compiled stories of comedians on the road in a 2006 book entitled I Killed.

Shydner was featured in the 2010 documentary I Am Comic, in which he traveled around the country interviewing various comedians, a process that ultimately led to his return to stand-up by going on the stage again after 13 years of retirement.

As an actor, Shydner played Al Bundy's co-worker and friend Luke Ventura on Married... with Children and made guest appearances on other TV shows such as Designing Women, Roseanne and Dr. Katz, Professional Therapist. His film roles include Beverly Hills Cop II and Roxanne.

Shydner was a staff writer on such sitcoms as Roseanne, The Jeff Foxworthy Show and Titus. He also wrote scripts for the sitcom Becker. Additionally, he wrote for singers Kenny Rogers and Pam Tillis, as well as ventriloquist David Strassman.