Jeremy Clyde is an English actor and musician who, during the 1960s, was one-half of the folk duo Chad & Jeremy! It was awesome getting to speak with Jeremy about his friendship with his now touring buddy Peter Asher who was on the show a few weeks ago, ...

Jeremy Clyde is an English actor and musician who, during the 1960s, was one-half of the folk duo Chad & Jeremy! It was awesome getting to speak with Jeremy about his friendship with his now touring buddy Peter Asher who was on the show a few weeks ago, how he and Chad Stuart started working together which lead to their first hit song in the UK with "Yesterday's Gone". That became a hit in the United States in the following year as part of the British Invasion.

We also talk about his classical acting background his appearance with Chad on the Dick Van Dyke Show and his bottom drawer sessions he’s been doing all through the pandemic to great success! Enjoy! 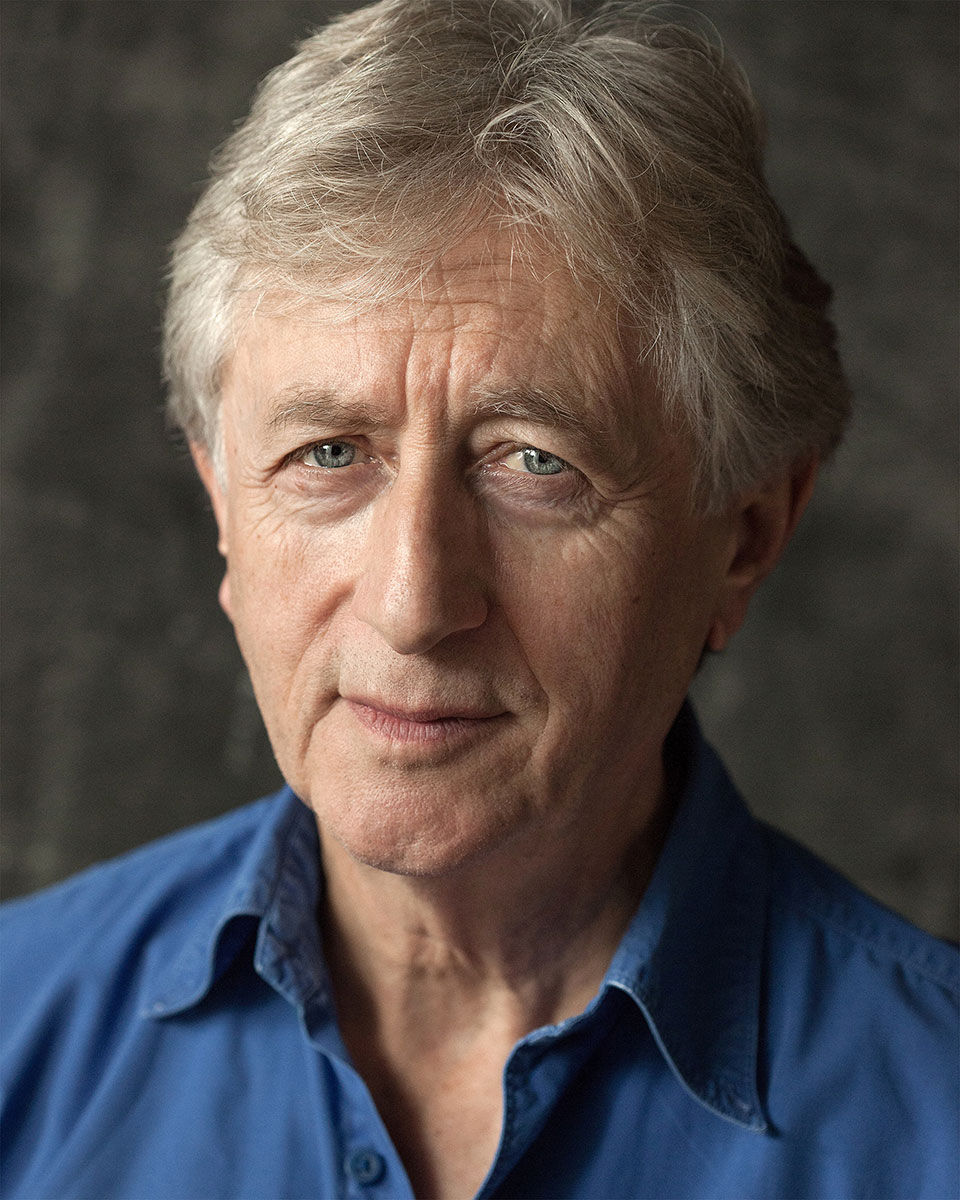 Michael Jeremy Thomas Clyde (born 22 March 1941) is an English actor and musician. During the 1960s, he was one-half of the folk duo Chad & Jeremy (with Chad Stuart), who had little success in the UK, but were an object of interest to American audiences. He has enjoyed a long television acting career and continues to appear regularly, usually playing upper-middle class or aristocratic characters.

Clyde was born in the village of Dorney in the English county of Buckinghamshire and is the son of Lady Elizabeth Wellesley.

In 1953, he participated in the coronation of Queen Elizabeth II as a Page of Honour for his grandfather and carried his grandfather's coronet during the ceremony.

Clyde was educated at two independent schools: at Ludgrove School in the civil parish of Wokingham Without, adjoining the market town of Wokingham in the English county of Berkshire, and at Eton College, followed by the University of Grenoble in France.

In 1965, Clyde appeared in a stage production of The Passion Flower Hotel, a musical adaptation written by John Barry and Trevor Peacock, at the Prince of Wales Theatre in London. It also featured Jane Birkin, Francesca Annis, Pauline Collins, Nicky Henson and Bill Kenwright.

Clyde once guest-starred in an episode of the American sitcom My Three Sons, when Chip Douglas, is introduced to their neighbors cousin “Paul Drayton” in this episode, #7, Season 8, Titled “ Liverpool Saga” as a well known Folk Guitarist, in Britain; and is excited that someone, from Liverpool was coming to visit, and expected him to be a talented musician, implying the success of the Beatles. (The episode aired during the height of Beatlemania.) He appeared in the BBC TV adaptation of Moll Flanders in 1975, and in 1979 he played Godfried Schalcken in the BBC's television horror story Schalcken the Painter. In the late 1970s he appeared alongside Lorraine Chase in a series of television advertisements for Campari. He is perhaps best known for his portrayal of villainous Austrian Imperial Governor Hermann Gessler in the 1980s action series Crossbow, which incorporated Clyde's ability to convey evil in a distinctly aristocratic way. His other notable acting role was as Dick Spackman in the ITV sitcom Is it Legal?. Clyde also portrayed King Charles I in the BBC series By the Sword Divided (1983–85), which focused on the English Civil War (the beheading of the king is featured in the second episode of Season 2). Clyde also starred as Algernon Moncrieff in 1985 in the Great Performances production of Oscar Wilde's The Importance of Being Earnest opposite Gary Bond as Jack Worthing and Dame Wendy Hiller as Lady Bracknell. In the same year, he played the civil servant Densher in Blott on the Landscape.

He has also acted on the radio. He portrayed the gentleman thief A. J. Raffles in the BBC radio series Raffles (1985–1993). He has also portrayed Ngaio Marsh's fictional detective Inspector Roderick Alleyn.

In 2017 he played Dennis in The Girls at the Phoenix Theatre in the West End.

Since 2018, Clyde has been performing with Peter Asher of Peter & Gordon fame.

Clyde is the oldest of three sons born to Lady Elizabeth Clyde and Captain Thomas Clyde. His brothers are:

Robin Clyde (19 April 1943 – 13 February 1950)
William Jonathan Clyde (born 27 May 1949)
Clyde is divorced from Vanessa Field, whom he married in 1970 at Fifth Avenue Presbyterian Church in New York City. They have two children, Lucy and Matthew.