I had the great fortune of having Ed Asner on my show in early July. It was an absolute honor to have him on and get to speak with him for over an hour about his life, his charity poker games, comic books, his voice over work, his role as Santa on ELF, h...

I had the great fortune of having Ed Asner on my show in early July. It was an absolute honor to have him on and get to speak with him for over an hour about his life, his charity poker games, comic books, his voice over work, his role as Santa on ELF, his activism and how Chicago makes you a rebel, and as always any advice he'd give to his younger self if he could go back in time. I got to speak to him over the phone several times before and after his appearance on Dystopia, and as you'll see here he was honest, sharp, funny, and curmudgeonly playful every step of the way. The interview has been edited down to 25 minutes due to some audio and Wifi problems on his end since he was in the mountains at the time. I'm forever grateful for getting to spend some time talking to one of the greatest Hollywood legends of our time. Enjoy! 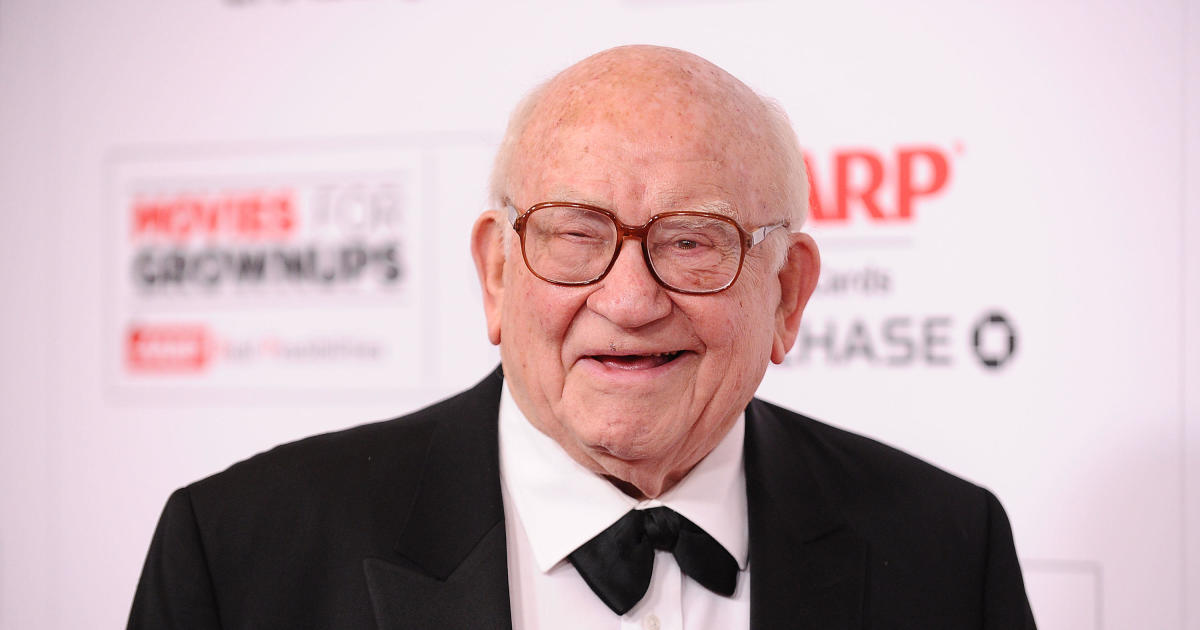 Ed Asner (November 15, 1929 – August 29, 2021) was an American actor and former president of the Screen Actors Guild. He is best remembered for portraying Lou Grant during the 1970s and early 1980s, on both The Mary Tyler Moore Show and its spin-off series Lou Grant, making him one of the few television actors to portray the same character in both a comedy and a drama. He is the most honored male performer in the history of the Primetime Emmy Awards, having won seven – five for portraying Lou Grant (three as Supporting Actor in a Comedy Television Series on The Mary Tyler Moore Show and two as Lead Actor in a Dramatic Television Series on spin-off Lou Grant). His other Emmys were for performances in two television miniseries: Rich Man, Poor Man (1976), where he won for Outstanding Lead Actor for a Single Performance in a television series, and Roots (1977), for which he won for Outstanding Single Performance by a Supporting Actor in a television series.

He also played John Wayne's adversary Bart Jason in the 1966 Western El Dorado. Asner played Santa Claus in several films, including in 2003's Elf. In 2007, he voiced the main villain Krad in Christmas Is Here Again.[citation needed] In 2009, he voiced Carl Fredricksen in Pixar's animated film Up and made a guest appearance on CSI: NY in the episode "Yahrzeit". In early 2011, Asner returned to television as butcher Hank Greziak in Working Class, the first original sitcom on cable channel CMT. He starred in Michael, Tuesdays and Thursdays, on CBC Television and appeared in The Glades. Asner guest-starred as Guy Redmayne in the sixth season of The Good Wife. Asner had a guest role in Cobra Kai, appearing as Sid Weinberg in seasons one and three. In 2020, he had a recurring role as James Staghorne Sr. on Briarpatch.