Joe Starr is an actor, writer, and comedian who has appeared in Steven Spielberg's Adventures of Tin Tin, Oliver Stone's World Trade Center, and recently as the beloved character Enzo on Kevin Can Wait! He's also one of the few comics to have done The Mo...

Joe Starr is an actor, writer, and comedian who has appeared in Steven Spielberg's Adventures of Tin Tin, Oliver Stone's World Trade Center, and recently as the beloved character Enzo on Kevin Can Wait! He's also one of the few comics to have done The Montreal Comedy Festival 5 years in a row, as well as a regional tour of the Just For Laughs Festival as well as being a part of the largest full national tour! More importantly, he's a close friend, and a true mensch whose knowledge of showbusiness itself would make the last king of Hollywood shatter his glass on the floor and then order another. Enjoy! 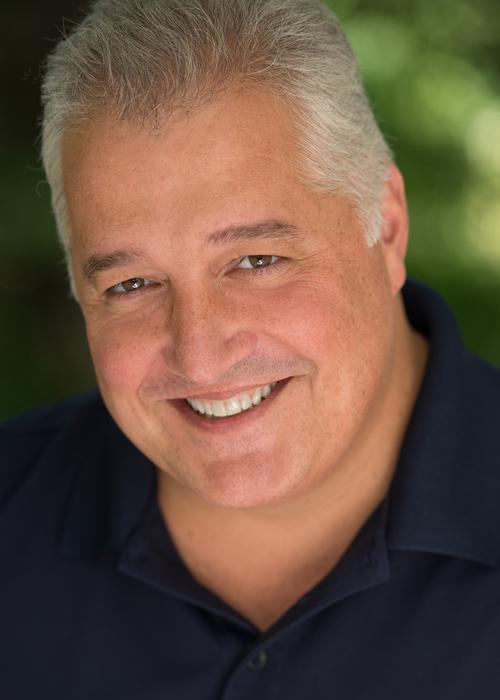 Being the grandson of a Vaudeville dancer, Joe Starr is only one generation removed from his comedy idols like Jackie Gleason, Jack Benny and Alan King.

The entertainment bug bit early after performing in a series of comedy sketches at the age of 9 in The Northwest Comedy Review. By 15 he was in comedy clubs learning from Show-business legends like Pat Cooper, Robert Klein and Jay Leno, who quickly recognized Joe as a natural talent who carried a healthy respect for his senior peers.

Acting was a natural progression for Joe whose talents have lead to guest starring roles in many movies and television shows, catching the attention of both Oliver Stone and Steven Spielberg respectively. Most recently, along side comedy giant Kevin James, Joe starred as Enzo, a breakout character on the smash CBS sit-com “Kevin Can Wait.”

As passionate as he is about acting, stand-up will always remain Joe’s first love. In between headlining comedy clubs and festivals across the United States, Canada & Europe, Joe set a record at the largest comedy fest in the world - The Montreal Comedy Festival. He returned by popular demand, labelled as “An old school Comedian with a modern day sensibility” for an amazing 5 years in a row. Joe Starr wears the title ‘old soul' with pride as it was none other than Comedy legend, Jerry Lewis, who gave Joe the title of '’The youngest old man in Show Business."