We only got 35 min with Paris but EVERY minute is worth watching. She’s one of my favorite comedians and people and she’s fucking hilarious and never holds back. She made time got us while bouncing from one gig to another in the rain and we discuss her u...

We only got 35 min with Paris but EVERY minute is worth watching. She’s one of my favorite comedians and people and she’s fucking hilarious and never holds back. She made time got us while bouncing from one gig to another in the rain and we discuss her upcoming projects, her advice on being bold, not giving a fuck, and relationships pre and post pandemic. Enjoy! 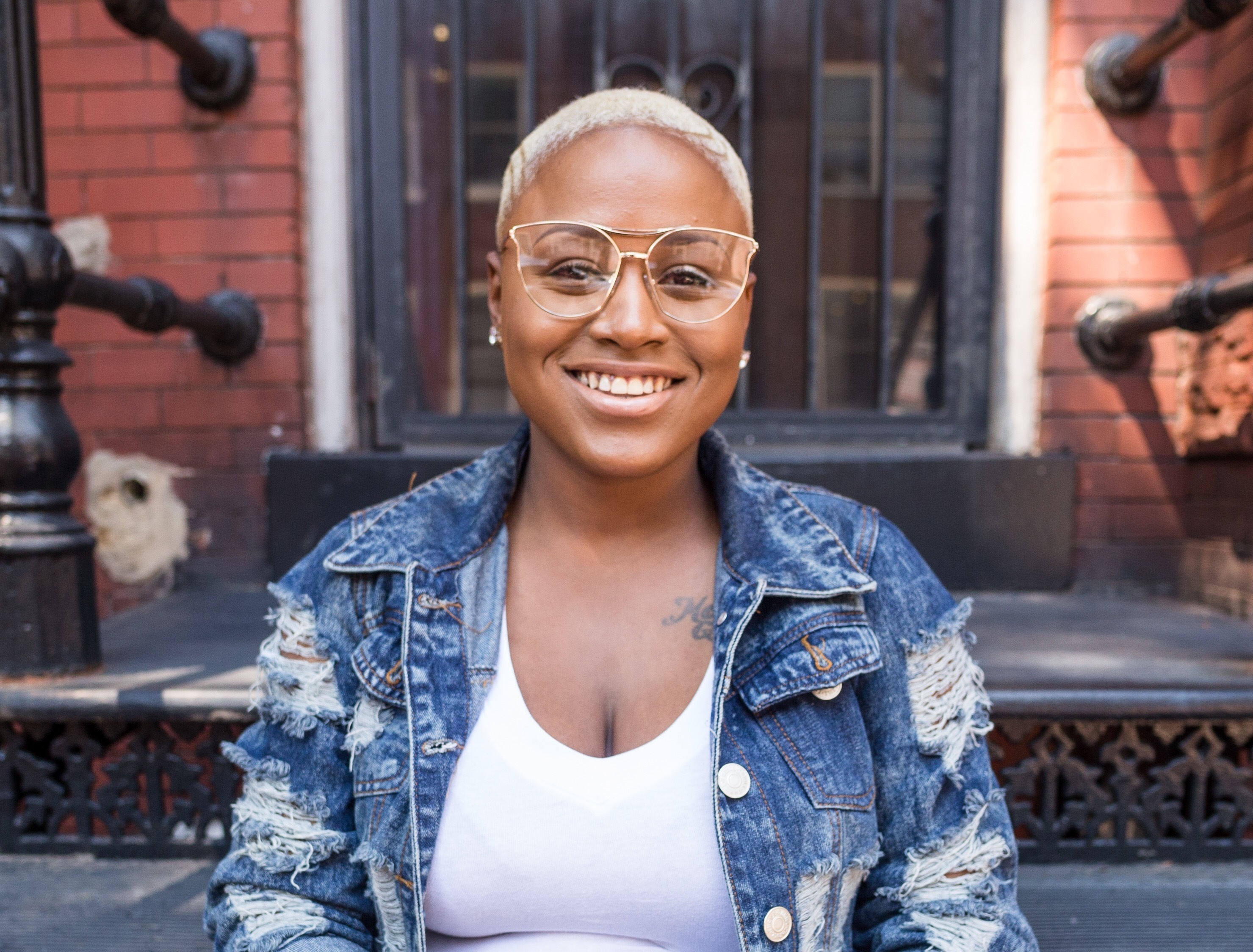 Paris Sashay is a comedienne, actor, writer and producer from Washington, DC, currently residing in New York. Her command as a seasoned storyteller makes even the mundane experience feel like an adventure. Audiences across the country fall in love with her infectious laugh, wit, and style.

Nothing can stop Paris’ ascension to stardom, unequivocally one of the funniest rising comediennes with highlighted performances at Just For Laughs Festival in Montreal along with appearances on Comedy Central, Pause on HBO Max, and BET 50 Central. Tiffany Haddish mentioned Paris on the most recent season of her Netflix comedy specials ‘She Ready’. Her comedy special can be seen on ‘Unprotected Sets on EPIX’ produced by Wanda Sykes.

Paris has worked with Micheal Che, Dick Gregory, Wanda Sykes, Lil Rel, and Roy Wood Jr. offering her piercing insight on issues of the day. Just to name a few places, she’s performed at The Howard Theatre, The Kennedy Center, Caroline’s on Broadway, Hollywood Improv, The Comedy Store and is a regular at The Comedy Cellar.

She recently debuted her comedy album ‘My Honest Ignorance’ on all streaming platforms which ranked #1 on Itunes upon release! As well as her viral TIK TOK comedy video ‘Im Picky With My Gay’.

She triumphantly debuted at the DC Improv only days after losing several teeth in a brutal attack by a toxic man sexually harassing her on the street. In 2016, Paris launched the #TeethAndTittiesCampaign raising awareness about violence against women.

She has been a panel member on “Wild’n Out Wednesday’s with Roland Martin” on TV One, BET, Comedy Central, EPIX and interviewed on Fox 5 DC, NBC 4 Washington, and WUSA 9 regarding her assault. Additionally, Paris frequently serves as a motivational speaker, having the honor of being the 2013 and 2017 Commencement Speaker at The Foundation School in Gaithersburg, MD.