Recently seen in the new Mike Binder documentary on the Comedy Store on showtime Felicia Michales has been a staple of the Los Angeles stand-up scene since she was 18. She has appeared in three movies: Smart Alex, directed by Steve Oedekerk; Los Enchilad...

Recently seen in the new Mike Binder documentary on the Comedy Store on showtime Felicia Michales has been a staple of the Los Angeles stand-up scene since she was 18. She has appeared in three movies: Smart Alex, directed by Steve Oedekerk; Los Enchiladas, directed by Mitch Hedberg; and, most recently, I Am Comic, directed by Jordan Brady. She was a regular on the TV show Parental Discretion.

Also a photographer - her 2008 photography project, titled "Stand Up / Stripped Down", documents comedians and the mystery of what happens backstage in the shadows that lead from the green room to the power of the stage. "Stand Up / Stripped Down" received first place for the people's choice at the 2008 edition of The Prix de la Photographie, Paris, for photojournalism.

She is also a recipient of a CINE Golden Eagle Award for In The Weeds, a short film she wrote and directed. We had a blast talking about comedy, the scene she came up in, how it’s changed and what’s been going on pre and post pandemic. Enjoy! 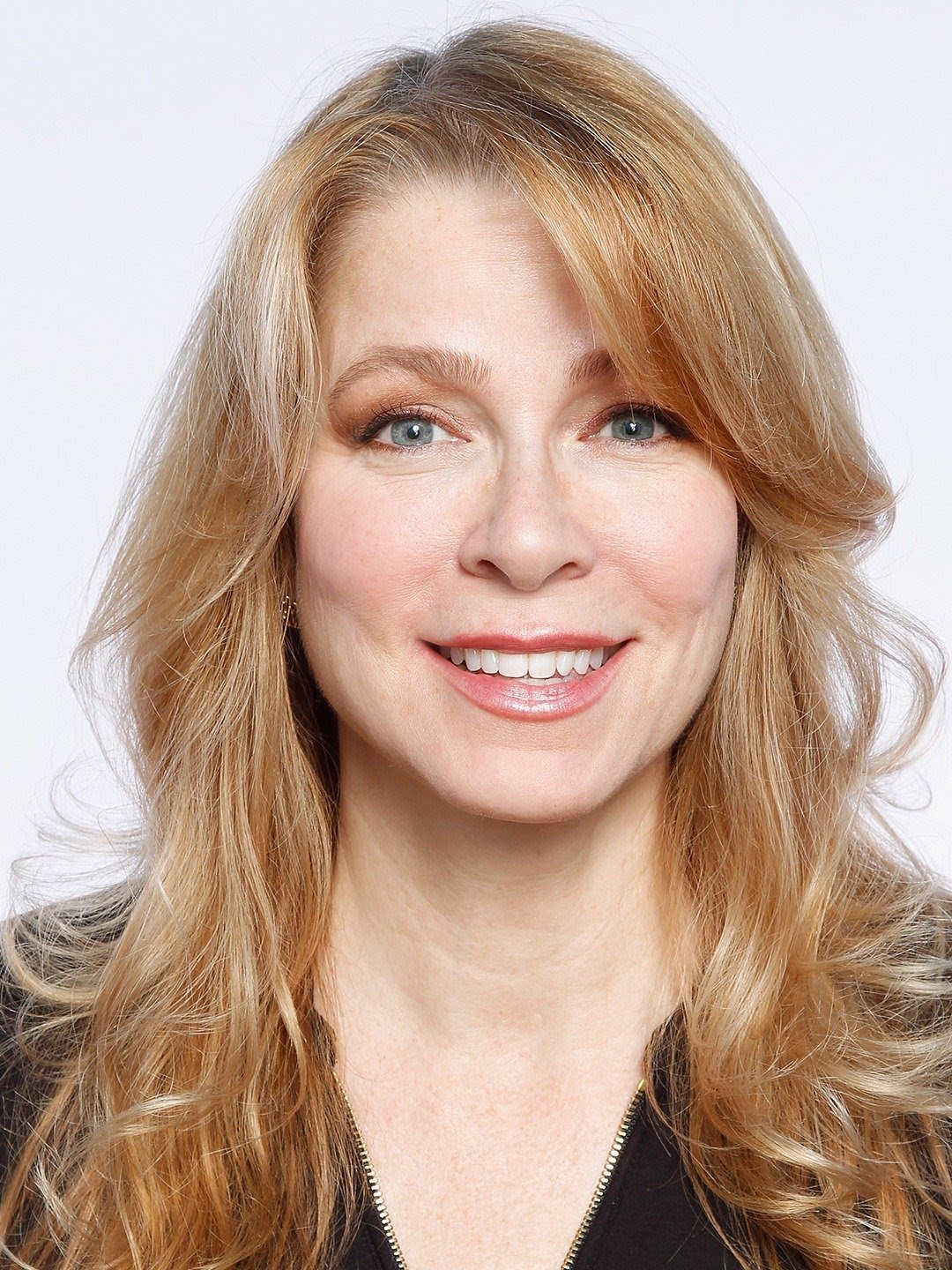 Felicia Michaels got her start in comedy on a dare. She was 18 years old, had left an abusive marriage, and was working as a stripper in Colorado Springs, Colorado to make ends meet. There, she met a comedian who took her to a comedy show where she drunkenly declared that she, too, could do stand-up.

Her comedian boyfriend warned her that it wasn’t as easy as it looked and dared her to try. She did and, except for a 10-year hiatus to raise her children, has been a “worker bee comedian” (as she calls it) ever since.

Michaels was born in Kansas but as a self-described “army brat,” grew up “a little bit of everywhere.” Her parents divorced when she was young and she and her mother ended up on welfare. She was living in Fountain Head, Colorado when she began what turned out to be a 30-year career making people laugh.

Her plan was to perform just once to honor the dare. But, as she says, she got lucky. She had rehearsed a few jokes and got advice from her fellow comics. “It was the first thing I ever did in my life that the first time I tried it, it came easily,” she says. “But after that,” she said. “I couldn’t buy a laugh for a couple of years.”

Michaels continued to perfect her act and at the age of 21 became a regular at The Comedy Store in LA. From that point on, everything changed. Within a 10-year period, she went from stripping to becoming the comedy champion of the television show Star Search. In 1999, after being nominated twice, Michaels won Funniest Female Comic from the American Comic Awards. Along with the major broadcast networks, she has appeared on MTV, Comedy Central, and Showtime. Her confessional comedy special, The Hole Story, a reflection on her long career and its many trials and triumphs, is now available on Amazon.

When she started out, she “came across as a bubble-headed dumb blond,” she says and describes her routine as ‘sexually aggressive.” As she got older and matured, so did her comedy. When she returned after raising her sons, she did a lot of mom jokes. “I knew coming back that I’d have to challenge myself not to do any old material,” she says. Six years ago, she went through a period when her material was mostly political. Today, she does a little bit of everything.

What Michaels loves most about stand-up is connecting with the audience. “I think a lot of comedians are in some way survivors and…they look at things differently which makes other people uncomfortable,” she says. “You think you’re living this experience where you’re the only one having these crazy thoughts …and when you’re on stage and sharing these experiences and you hear people laugh, it’s like: Oh, I’m not so different. We all are as one.”

In addition to being a comedian, Michaels is also an award-winning photographer, co-host of the podcast Liars Club, and a writer and director. Her short film Pervs, an unsettling (yet humorous) look at sexual deviance, was awarded best documentary at the 2017 LA Femme International Film Festival.

Michaels ended her relationship with her comedian boyfriend after a year. He stole one of her jokes and told it onstage at a theater in Denver. After the show, she confronted him. He hit her. She left.

Three weeks ago, Michaels returned to that same club in Denver for the first time in 30 years. “It was a full circle moment,” she said of the cathartic experience. “It took all these years to find my voice. I am still actively working as a comedian when that person is not. I’m still in the game.”