Julia Scotti - Funny That Way, is not only the name of her new documentary (currently streaming EVERYWHERE) it's a true but humble testament to what a genuinely funny human being she is. In this episode there's no hiding the fact that Julia is one of my ...

Julia Scotti - Funny That Way, is not only the name of her new documentary (currently streaming EVERYWHERE) it's a true but humble testament to what a genuinely funny human being she is. In this episode there's no hiding the fact that Julia is one of my favorite comics to hang with but she's also a fierce friend and one of my favorite people to talk to. I kept her up way past her bedtime so we pretty much cover all the topics here. Her life, career, her transition from Rick to Julia, Captain Kangaroo, diner food, music, road stories, and hair care products. Hope you enjoy this one as much as I did.

*BONUS We also get a special visit from our close mutual friend and my road buddy Joanne Filan! 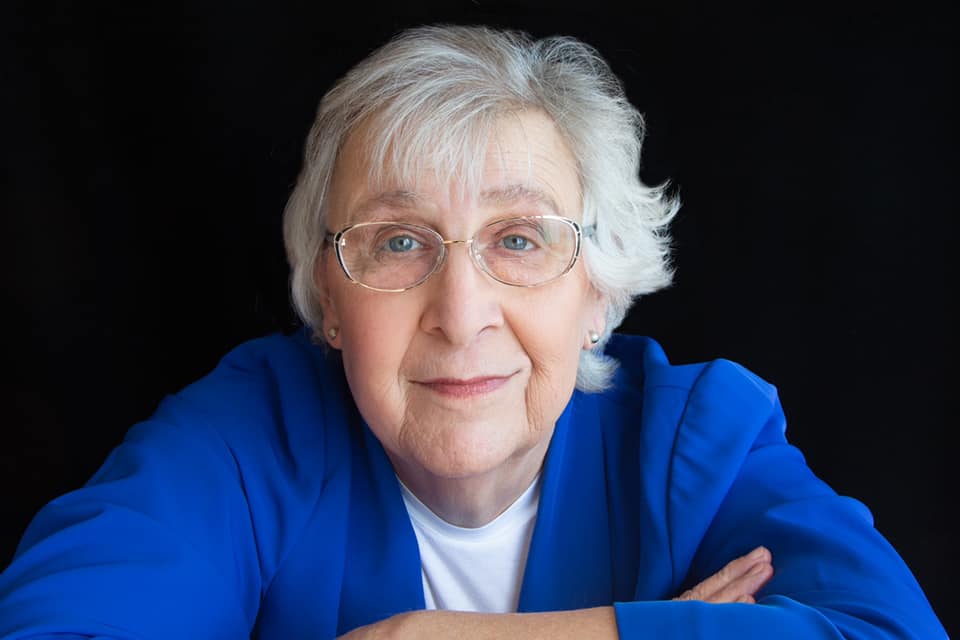 Julia has been a very busy person. In addition to performing standup at venues all over the country, she is currently starring in the critically acclaimed documentary, “Julia Scotti: Funny that Way”. After a very successful film festival tour, it is now streaming on digital platforms! Find it here https://geni.us/JuliaScottiFilm .

Julia continues to break down barriers in every facet of show business, proving that age not just a number, it’s an asset!

She has also starred in a short film entitled “Relatable Joy”, playing what else but a comedian! And she looks forward to bringing her acting talents to more projects in the near future. Also on tap, is a Dry Bar Comedy Special, which was recorded earlier this year. In the meantime, can see her on the Showtime network as one of the featured performers in “More Funny Women of a Certain Age”, produced by her old and dear friend, Carole Montgomery.

Julia is recording her new album this November for 800 LB Gorilla Records, but in the meantime, her first album, “Hello Boys, I’m Back!” is still available for download wherever fine comedy is sold!

And of course, Julia remains a fan favorite of America’s Got Talent Audiences around the world. Her three appearances appear on YouTube with over a million views on each!

If you can’t keep up with this amazing lady’s comings and goings, be sure to sign up for her newsletter at www.juliascotti.com for all the latest!