Leave it to Joey Kola to break the record for the longest episode of Dystopia so far! There’s a reason for that Joey Kola is one of the nicest men in show business and he knows EVERYBODY and everybody knows him. Close to three hours doesn’t even remotely...

Leave it to Joey Kola to break the record for the longest episode of Dystopia so far! There’s a reason for that Joey Kola is one of the nicest men in show business and he knows EVERYBODY and everybody knows him. Close to three hours doesn’t even remotely cover every thing that made him who he is as a comedian and a person but I think we come close. Give it a listen and enjoy! 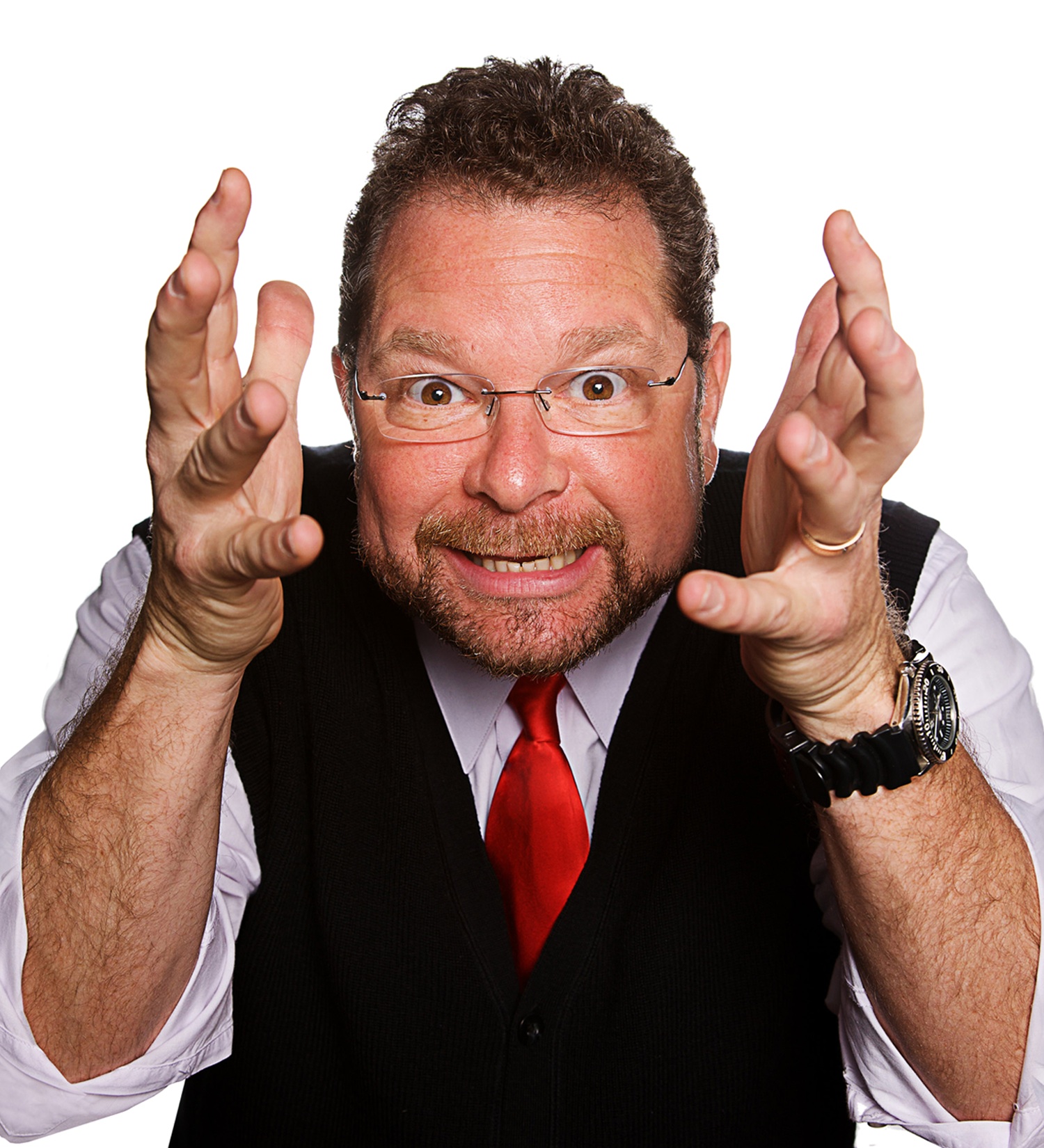 As a stand-up comedian for 40 years, Joey Kola has performed for hundreds of thousands of people throughout his career in the US, Canada and England. His high energy, spot on punch lines, and fast delivery assault an audience like a comedic freight train. Joey's topical and timeless material combine to always make his audiences laugh hard.

Joey Kola
Joey has been voted Best TV Comic 5 years in a row by Time Out NY magazine. He has warmed up many shows, such as "The Rosie O'Donnell Show", "Who Wants To Be A Millionaire" with Meredith Viera, "The Late Show With David Letterman", "The Apprentice" and "Survivor" Finales, "The Jane Pauley Show" and CBS's "Wake-Up with Ali and Jack", "The Marriage Ref" produced by Jerry Seinfeld, "The Late Show" with Stephen Colbert and "The Chew". Joey continues to be a "regular" on and audience warm-up for Rachael as he goes into it's 15th season.

One of the hardest working comics in show business today, over 300 shows per year for the last 40 years, Joey also finds time to write for other comics. George Carlin called Joey "One of the strongest comics I've seen". Joey has also toured many casinos with the cast of the Sopranos as part of their live show "Comedy You Can't Refuse". And Comedy and Conversation with The Sopranos.

Kola continues to make audiences laugh today. Joey's family, his wife and 2 kids, are a great source for most of his material. Joey Kola can play to any crowd, young or old, his material is versatile. He can work 'clean' or 'blue'. Joey loves to promote his shows. His radio spots on various stations around the country have been enjoyed by millions.

Written about in many news articles, magazines, and on the internet, Joey continues to please a wide range of people. No matter who the audience is, Joey's likeability comes across as his strongest asset. He always leaves everyone drunken with laughter.