The Middle Kids' lead singer/songwriter, Hannah Joy joins me to talk about life in Australia, going to High School in Maryland, surviving this pandemic, her new album "Today We're The Greatest", becoming a mom, never performing in Jersey (we're gonna fix that), and lays down some solid life advice for anyone looking to go into music or any kind of art. Enjoy! 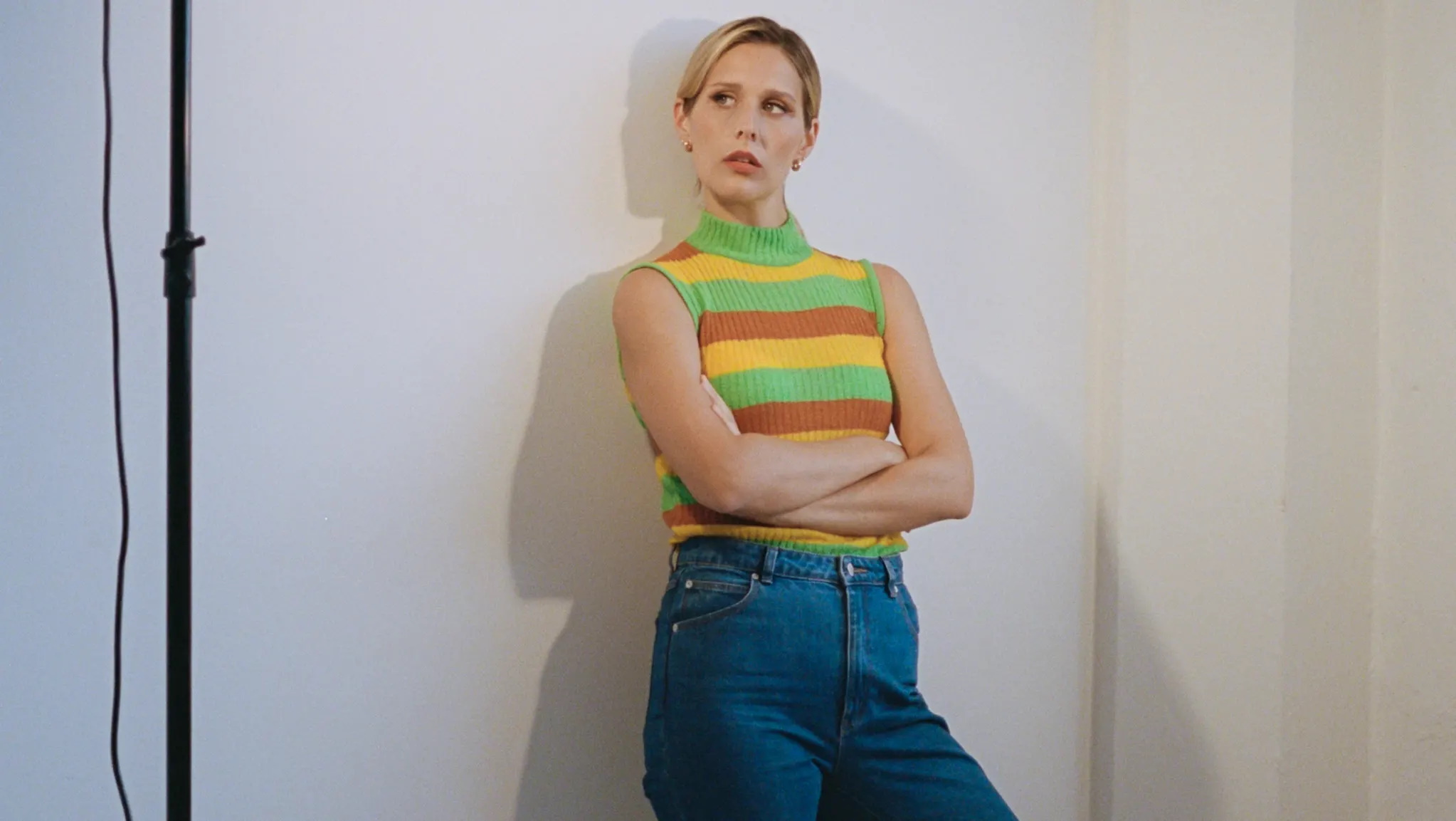 Hannah Joy is the lead singer and song writer for the band Middle Kids.