Talking with someone who has spent their entire life writing, and creating and doing it successfully will only leave you wanting to know more about them. Which is exactly what it was like getting to speak with Billy Van Zandt. I got the pleasure to speak...

Talking with someone who has spent their entire life writing, and creating and doing it successfully will only leave you wanting to know more about them. Which is exactly what it was like getting to speak with Billy Van Zandt. I got the pleasure to speak with him for a little over an hour about how he met his writing partner and best friend Jane Milmore, growing up in NJ, his acting career, writing for Bob Newhart, Lucille Ball, Richard Lewis, Don Rickles, an - look if I kept going with this list we'd be here for months. Please enjoy the interview, ignore me, and soak up all the knowledge and fun Billy brings as a guest. Enjoy! 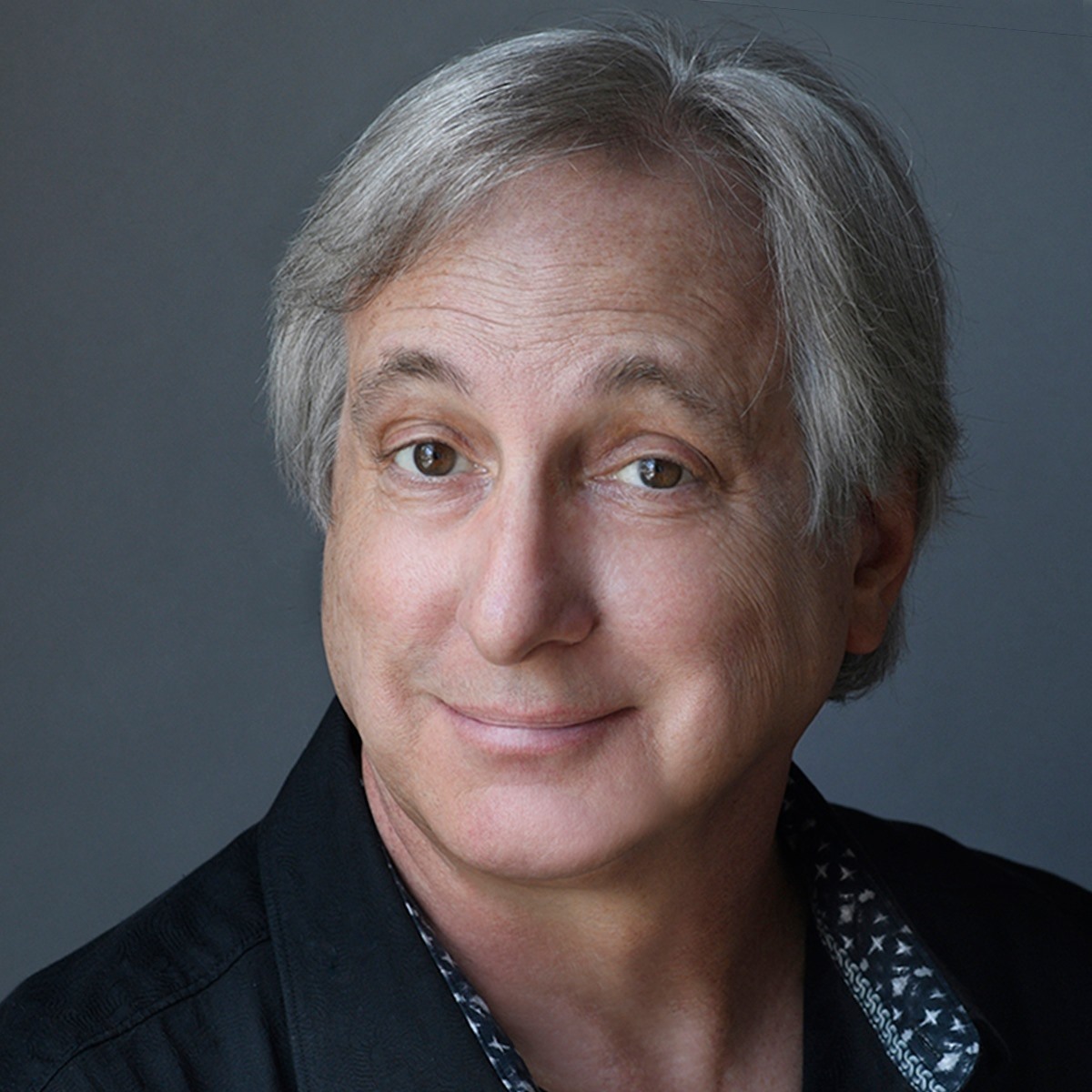 Billy Van Zandt was born in Red Bank, New Jersey on December 19, 1957. He was a half-brother of Steven Van Zandt and his parents are Mary Lento and William Brewster Van Zandt. He married Adrienne Barbeau on December 31, 1992 and the couple has twin sons named William and Walker, born on March 17, 1997.

In contrast to his half-brother Steven, Billy is more specialized but still is an actor, director and playwright. He is the actor and co-author of “You’ve Got Hate Mail, Silent Laughter, Drop Dead!”, and twenty other theatrical plays. Some of the titles are: “Night at the Nutcracker”, “Wrong Window” and “Love, Sex and the I.R.S”.

Van Zandt was nominated for an Emmy for his television special “I Love Lucy: The Very First Show”. He also won People’s Choice and NAACP Image Awards for his work on the Martin Lawrence comedy “Martin” and a Prism Multi-Cultural Award for his work on TV’s “The Hughleys”.

Along with partner Jane Milmore, Van Zandt created and/or developed television’s “The Wayan Brothers” for Shawn and Marlon Wayans, “Suddenly Susan” for Brooke Shields, “Bless the House” for Andrew Dice Clay, and “Daddy Dearest” for Don Rickles and Richard Lewis.

Van Zandt has also had roles as an alien “Starfield” ensign in “Star Trek: The Motion Picture”. He was a military cadet in the 1981 movie “Taps”, teenage shark-bait in “Jaws 2” and a mobster wannebe in the 1999 film “A Wake in Providence”. He also co-wrote the latter film. In addition to the above he also has done other television work from the ones shown above.

Van Zandt has been involved in the following stage plays as an actor, director or writer:

Having a Wonderful Time, Wish You Were Her

Till Death Do Us Part

What the Bellhop Saw

Merrily We Dance and Sing

What the Rabbi Saw

Confessions of a Dirty Blonde

The Property Known as Garland

A Night at the Nutcracker

The television programs Van Zandt has been involved with are:

Center of the Universe

Jack and Janet Save the Planet

In addition to the above Van Zandt also participated in various ways in “A Wake in Providence”, “Taps”, “Star Trek: The Motion Picture” and “Jaws 2”.