Bobby is a joy to speak to and one of the best character actors in the business! He talks to John about how he was one of handful of New York guys that moved out west to act, How Joey Pantoliano introduced him to his wife, comparing tough guys in the nei...

Bobby is a joy to speak to and one of the best character actors in the business! He talks to John about how he was one of handful of New York guys that moved out west to act, How Joey Pantoliano introduced him to his wife, comparing tough guys in the neighborhood with Robert Duvall, his Mount Rushmore of comics and his upcoming projects! 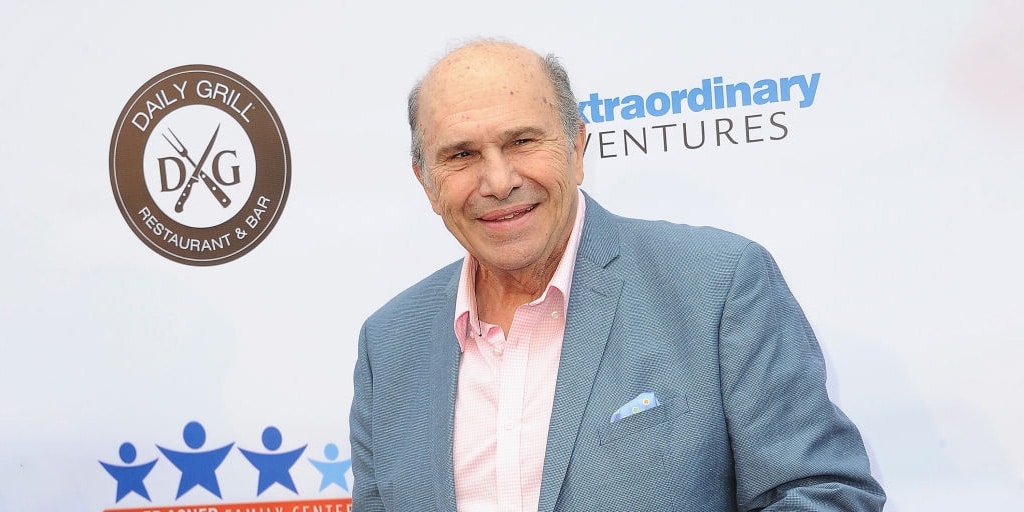 Robert Jason Costanzo (born October 20, 1942) is an American film, television and voice actor. He has an acting career spanning over forty years and is often found playing surly New York City types such as crooks, low-level workers and policemen, and mixes both drama and comedy roles. He is also a prominent voice actor and often serves as a voice double for Danny DeVito.

Born in Brooklyn, New York, he is the son of actor Carmine Constanzo and is Italian descent. He attended St. Francis Preparatory School and St. Francis College.

His first role was in the 1975 movie Dog Day Afternoon playing a cop, although this was an uncredited part. This was followed by a role as a paint store customer in the 1977 film Saturday Night Fever. Other movie roles include Total Recall, Die Hard 2, Dick Tracy, City Slickers, and Down and Derby. His television appearances are varied, with him appearing in Lois & Clark, Boston Legal, Hannah Montana, Friends and Joey as the father of main character Joey Tribbiani, Days of Our Lives, The Golden Girls and numerous other series. He also starred as Commissioner Stenchler in the Sega CD game Sewer Shark.

He is also a cartoon voice actor and has done voices on shows including Disney's Hercules: The Animated Series, The Fairly OddParents, The Zeta Project, Disney's House of Mouse, Duckman, Bonkers, and Random! Cartoons, among others. He also did the voice of Detective Harvey Bullock in the DC animated universe, consisting of Batman: The Animated Series, Superman: The Animated Series, The New Batman Adventures and Static Shock, as well as in the theatrical release Mask of the Phantasm, and the video releases Batman & Mr. Freeze: SubZero, and Mystery of the Batwoman. He also played a vocal role in the 2006 video game The Sopranos: Road to Respect as Angelo and in the 2010 video game Mafia II as Joe Barbaro and Frederico "Fat Derek" Pappalardo.

He played softball in Los Angeles with actors Bruno Kirby and Leo Rossi in the late 1970s.

He returned to the role of Harvey Bullock for the release of Batman: Arkham Origins in 2013.