Lead singer of T’Pau Carol Decker joins us to talk about her trajectory into her career as a singer songwriter and musician which lead to international success, the eventual breakup of her band, her passion for music, influences, how she handled her crea...

Lead singer of T’Pau Carol Decker joins us to talk about her trajectory into her career as a singer songwriter and musician which lead to international success, the eventual breakup of her band, her passion for music, influences, how she handled her creativity during the pandemic, going back on tour, and putting out her new single, “Guess who’s sorry now” in 2021. Enjoy! 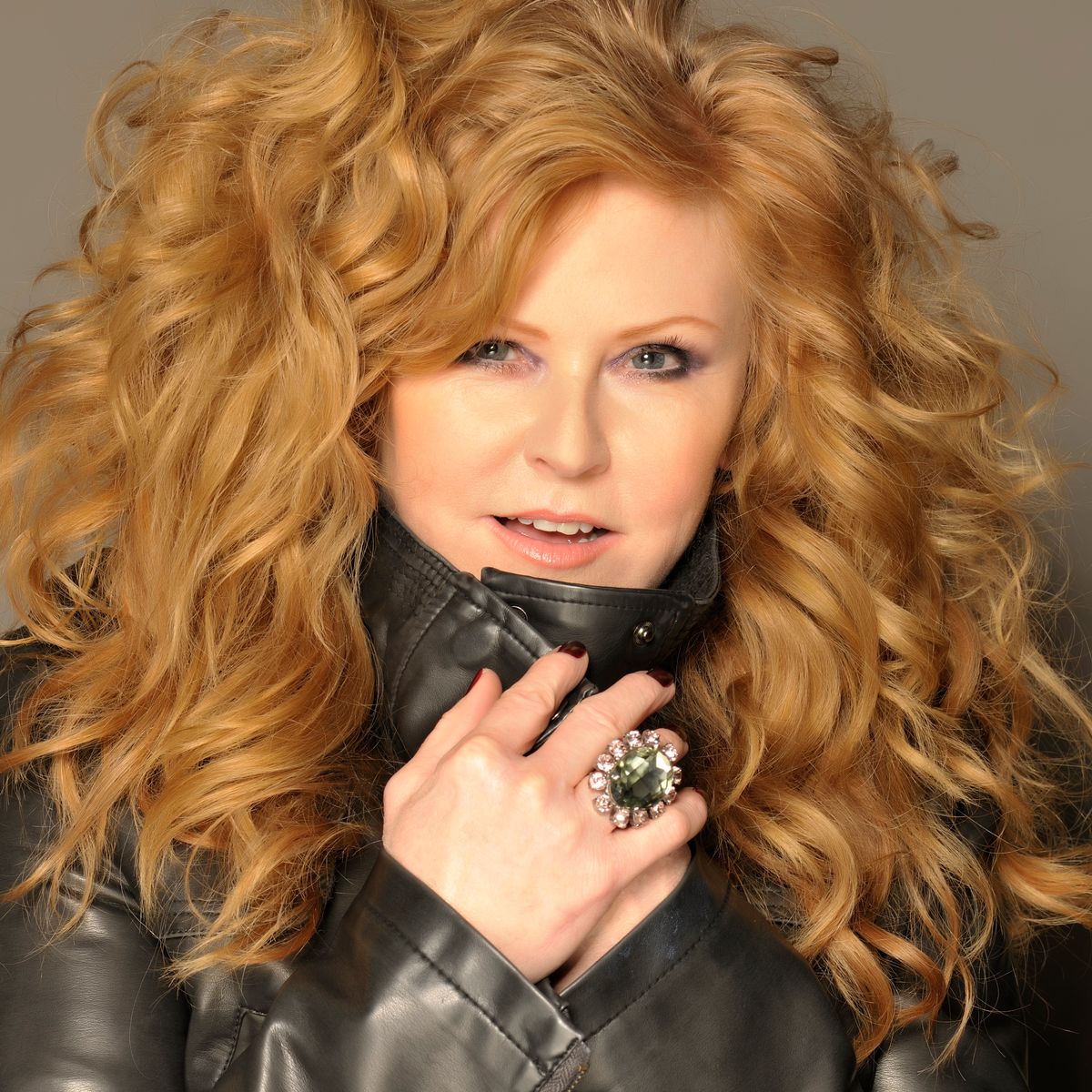 Carol Ann Decker is an English singer and musician. She is the lead vocalist for the band T'Pau, which had international success in the late 1980s and early 1990s.

Decker was born in Huyton, Lancashire (now Merseyside) and educated in Wellington, Shropshire.

In addition to her musical achievements, Decker has also acted on both stage and screen, including the role of Steven Berkoff's wife in the 2002 film 9 Dead Gay Guys. TV appearances include Hit Me, Baby, One More Time (in which she reached the final round, ultimately being beaten by Shakin' Stevens). Decker also appeared in the British comedy series Trigger Happy TV, in which she appeared in a "bull in a china shop" sketch (the joke being that she had previously had a hit with the song, "China in Your Hand"), and in another sketch where she accompanied Dom Joly as he pretended to be a door-to-door salesman.

In 2003 she appeared in the play Mum's The Word (written by Linda A Carson, Jill Daum, Alison Kelly, Robin Nichol, Barbara Pollard and Deborah Williams) at the Albery Theatre in London.

Decker took part in the prime time BBC One show Just the Two of Us, which began on 2 January 2007. However, despite singing duets with Beverley Knight, Tony Christie and Natasha Hamilton, she and her singing partner Gregg Wallace were the first to be eliminated from the show after singing The Jacksons' "Blame It on the Boogie".

In 2018 she made a guest appearance in an episode of the British comedy TV series Benidorm, as herself.

In 2022, Decker released her first Autobiography entitled "Heart And Soul".

T'Pau member Ronnie Rogers was her boyfriend at the time, and they co-wrote the majority of the band's songs.

Decker began a relationship with restaurateur Richard Coates in 1996. They have two children, Scarlett (born 1998) and Dylan (born 2002), and married in 2006. That same year, Decker became a joint tenant of the Cherry Tree Inn at Stoke Row near Henley, which Coates had established. Although it closed in 2012, it has since reopened under new ownership.[citation needed] The couple live in Henley-on-Thames.