It was an honor hosting Billy West on Dystopia Tonight. So much of what he’s done has not only been apart of my childhood but all of our childhoods and to get to spend some time with the man behind the characters was a true joy. We talked the return of F...

It was an honor hosting Billy West on Dystopia Tonight. So much of what he’s done has not only been apart of my childhood but all of our childhoods and to get to spend some time with the man behind the characters was a true joy. We talked the return of Futurama and Ren and Stimpy John DiMaggio and the plight of voice actors, standing up for what you believe in, creating characters, his first time auditioning for Matt Groening, suffering through Covid but coming out creatively on the other side, his upcoming book, his childhood, autism, evolution, Roger Klotz storming the Capitol, and so so much more, enjoy! 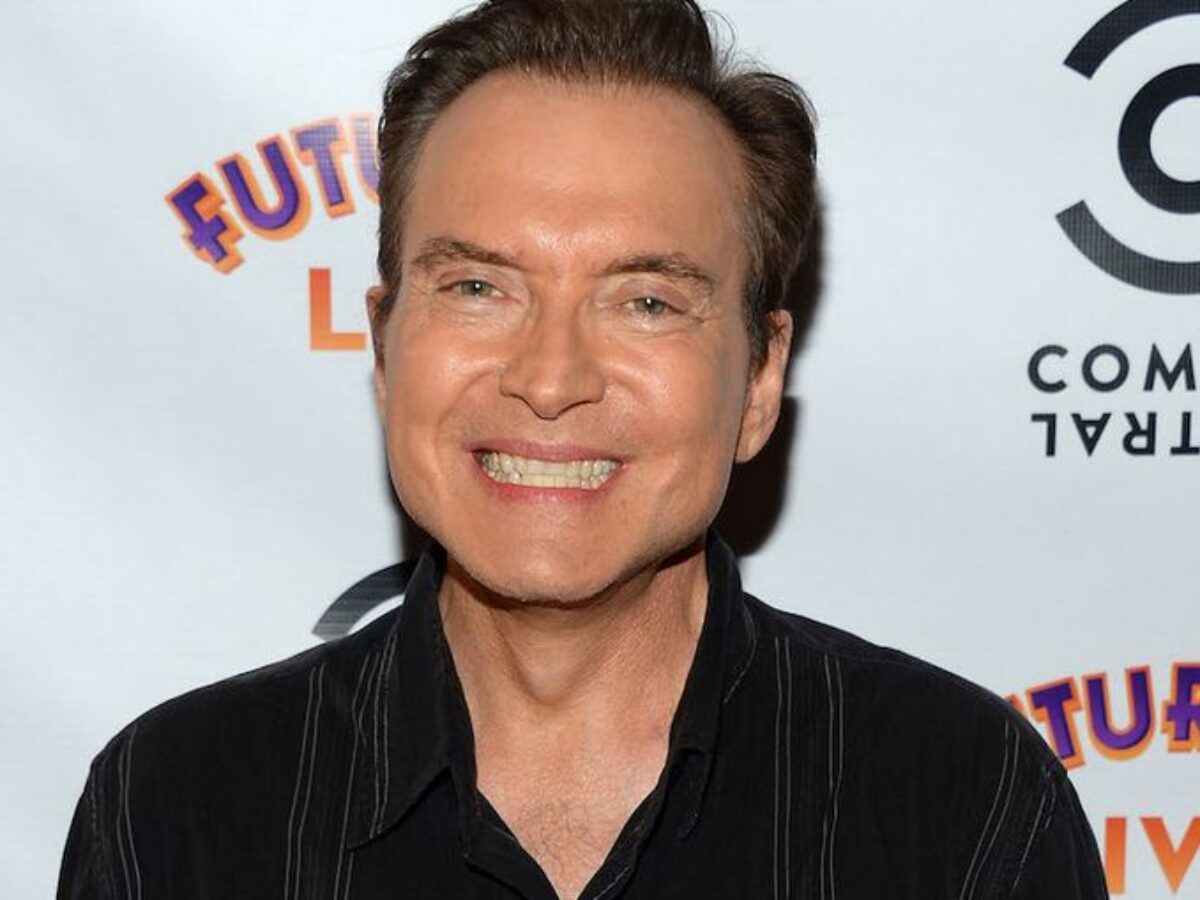 Billy West was born in 1952 in Detroit, Michigan. Best known for his work on Ren & Stimpy, West has a career in radio and television that began in the 1980's when he did comedic impersonations for Charles Laquidara's Big Mattress morning show on Boston's WBNC FM radio network. By the mid-90s, he had moved to doing impersonations of Cincinnati Reds owner Marge Schott on The Howard Stern Show, giving him greater exposure. From there, West became involved with the Nickelodeon shows Doug and Ren & Stimpy. Portraying the title characters on both shows, Billy West saw his voiceover work reach an even larger, yet younger audience. This led to Warner Bros. hiring him for the film Space Jam in 1996. Featuring Chicago Bulls legend Michael Jordan and the cast of Looney Tunes, West voiced Bugs Bunny and Elmer Fudd, two characters whom he has sporadically voiced throughout the next decade. He is also known for his portrayal of Philip J. Fry on the cartoon Futurama, which began in 1999 and has continued on through a number of changes through 2012 and currently airs on Comedy Central. In addition he is also the voice of the iconic Red M&M.

As guitarist and singer-songwriter for his band Billy West and The Grief Counselors, he released their first album, Me-Pod in 2004.
His band, The Shutdowns (playing Oldies from 1980 to 1984) opened for Roy Orbison, The Shutdowns also opened for: The Association, The 4 Seasons, and Jan and Dean. Billy supplied lead guitar and vocals.
"I played a a little bit of guitar with the great Pete Wolf, frontman vocalist for the Mighty J.Geils band. When Aerosmith separated in the 80's, my old Fender Telecaster and I were honored to play live with the inimitable Steven Tyler on a couple of occasions."
In 1982, West sang lead, doing an impersonation of Mike Love, on a Beach Boys-inspired tune, "Another Cape Cod Summer This Year," by studio band ROUTE 28, written and produced by Erik Lindgren on his Arf! Arf! Records label.
West has collaborated with Los Lobos, as well as Penn Jillette, Kramer and Deborah Harry of Blondie on Tattoo of Blood, played live with Brian Wilson, including the guitar solo on the Beach Boys tune "Do it Again" on Late Show with David Letterman, in the mid 1990s.