Dustin Chafin and I are not sure where we met but we know it was probably someplace shitty and that’s all that matters. We talk about his patch into comedy, paving his way through NY by running sought after comedy shows early in his career, his move to L...

Dustin Chafin and I are not sure where we met but we know it was probably someplace shitty and that’s all that matters. We talk about his patch into comedy, paving his way through NY by running sought after comedy shows early in his career, his move to LA, his incredible storm off on Last Comic standing, how the pandemic change his perspective and more! Enjoy! 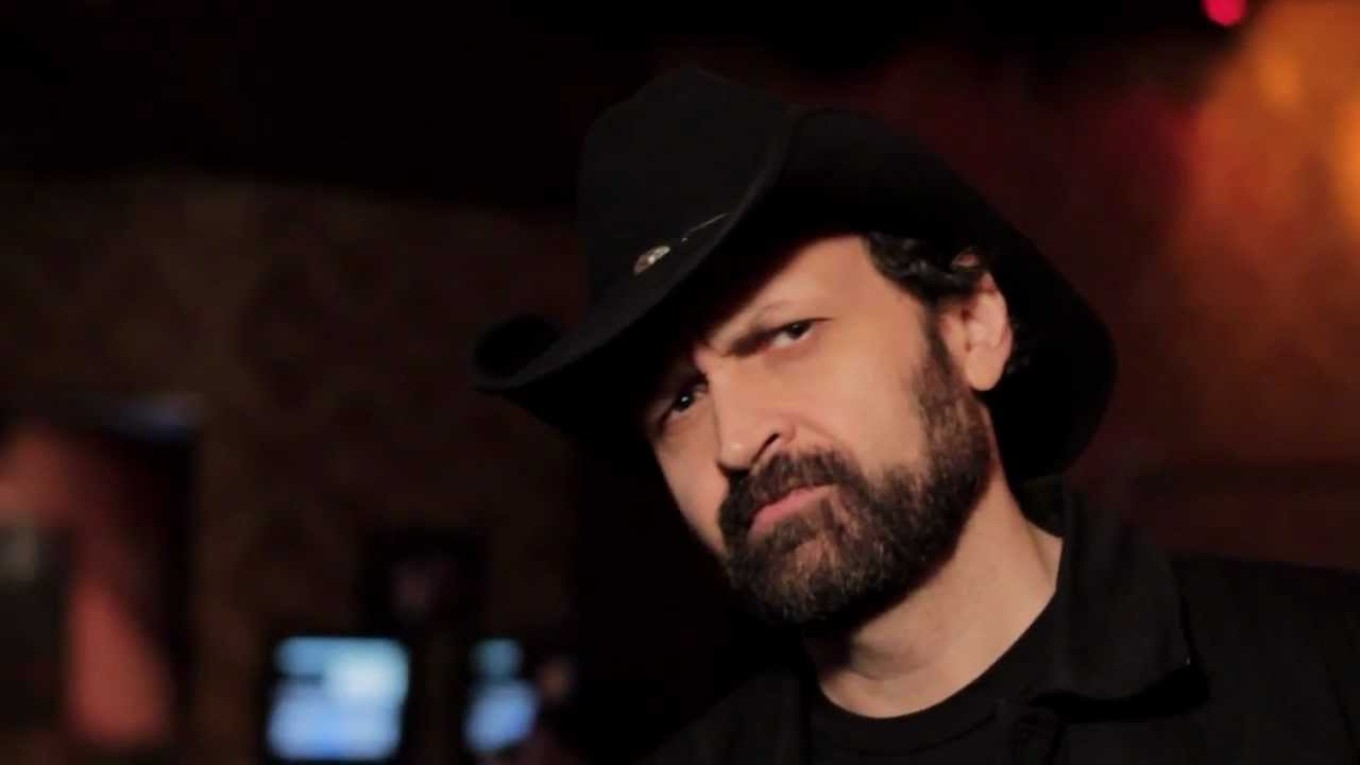 Born in a doublewide trailer in Kilgore, Texas son of a used-car salesman and a beautiful and wild hippy child grandson of Choctaw native Americans: Dustin set foot in the boxing ring at the young age of five. full of fight and fury, he quickly won golden gloves. as a young man, Dustin’s path took a turn towards the spiritual and led him to the mountains of Chile, where he worked as a missionary for many years. after developing a love and deep appreciation for people and their experiences, Dustin followed his calling from the Chilean forests to the tall buildings and crazy streets of new york city. he found his true passion there, culminating in his experience of people and their voices and the fight of the ring: stand-up. Dustin Chafin is a stand-up comedian based in New York city currently in Los Angeles who the new york times said: “is getting laughs every time he speaks.” Chafin has had the honor of touring with the uso, performing for the troops in Korea, Japan, Africa, and Iraq. he is a regular on SiriusXM, where he’s been featured on Jim Breuer Unleashed, Court TV Radio, Blue Collar Radio, Howard Stern Radio, Howard On Demand, the insight channel, and Raw Dog. Chafin brought down the house on Showtime's White Boyz In The Hood and was also featured on ABC’s special coverage of the New York Comedy Festival. he performed in the new york underground comedy festival and hosted the bill hicks tribute show at the laugh factory. he’s been a staff writer for the scifi channel and contributed to many television shows. Chafin has also written and produced for united stations radio and iHeart radio. he played himself in an episode of crashing, an hbo series created by Judd Apatow and Pete Holmes. Holmes said that Chafin is“a funny and good man.” Chafin album’s stop telling people that on comedy records and the zoom album 2020. podcast Dustin’s vinyl this is repped by authentic management. a lot of the comedy centers around Dustin’s sobriety of 14 years. he hopes it will help people who suffer from addiction know they're not alone and can get a good laugh from his story. he is currently on tour with Nate Bargatze and TJ Miller and resides in Los Angeles with his fiancé and rescue dog.