Having Lawrence Krauss as a guest on Dystopia Tonight was perfect timing. We’ve been though a lot the last couple of years and the problems we had before are still staring us right in the face. However, his new book, The Physics of Climate Change, sheds ...

Having Lawrence Krauss as a guest on Dystopia Tonight was perfect timing. We’ve been though a lot the last couple of years and the problems we had before are still staring us right in the face. However, his new book, The Physics of Climate Change, sheds some much needed light on the otherwise abysmal outlook our current leaders have in regard to the topic. We discuss better ways to communicate the next steps needed to take surrounding climate change, science communication, the pandemic, the blurred lines and ever swinging pendulum between the left and right, the value of ideas, and the importance of hearing the bad ones and listening to people we disagree with. Enjoy! 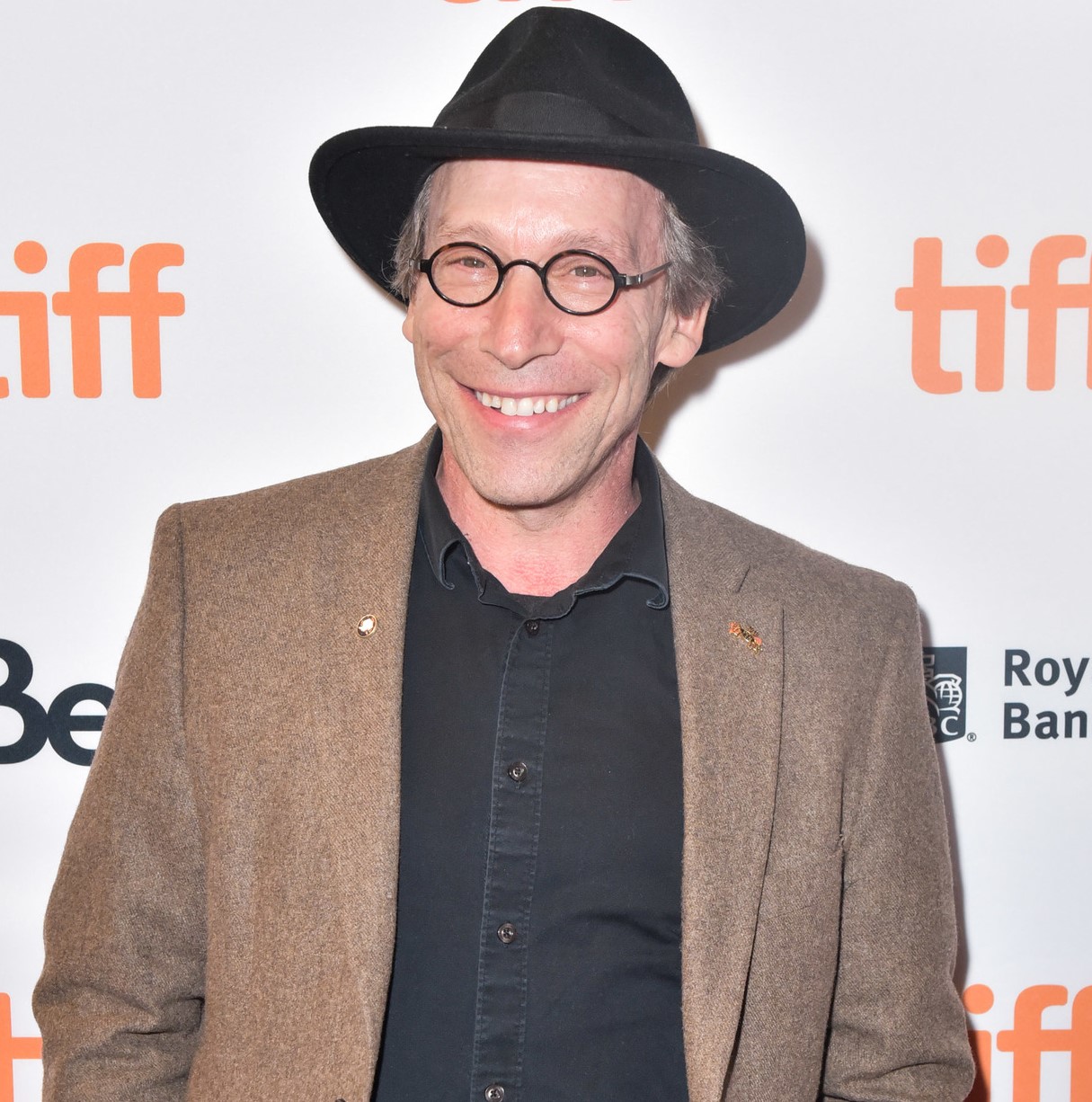 Lawrence Krauss is an internationally known theoretical physicist and bestselling author, as well as being an acclaimed lecturer. He is currently President of The Origins Project Foundation, which celebrates science and culture by connecting scientists, artists, writers and celebrities with the public through special events, online discussions and unique travel opportunities. The Foundation produces the Origins Podcast, a video podcast he hosts involving dialogues with the most interesting people in the world discussing issues that address the global challenges of the 21st century.

His own research interests have focused on the interface between elementary particle physics and cosmology, including the origin and evolution of the Universe and the fundamental structure of matter. Among his numerous important scientific contributions was the proposal, in 1995, that most of the energy of the Universe resided in empty space.

Beyond his scientific work, Krauss has been one of the world’s most active and successful science popularizers and a vocal advocate for science and reason vs pseudoscience and superstition, as well as sound public policy. He has written over 500 publications and 11 popular books, including the international best-sellers, The Physics of Star Trek and A Universe from Nothing. His most recent book, The Physics of Climate Change was released in February 2021. He has written regularly for magazines and newspapers including The New York Times, The Wall Street Journal and the New Yorker, and appears regularly on radio, television and most recently in several feature films. Among his numerous awards are included the three major awards from all 3 US physics societies and the 2012 Public Service Award from the National Science Board for his contributions to the public understanding of science.