Jim David is an American stand-up comedian, actor and writer. He is originally from Asheville, North Carolina, and lives in New York City. He was the first openly gay comedian to have his own special on Comedy Central. David has released five albums on S...

Jim David is an American stand-up comedian, actor and writer. He is originally from Asheville, North Carolina, and lives in New York City. He was the first openly gay comedian to have his own special on Comedy Central. David has released five albums on Stand Up!

His most recent comedy album “Gay Jokes for Straight Cruisers” reached number 1 on iTunes the first week it was released!

We talk about how he got his start, coming out on stage, his incredible marriage, current events, tough crowd with Colin Quinn, and some upcoming projects! Enjoy! 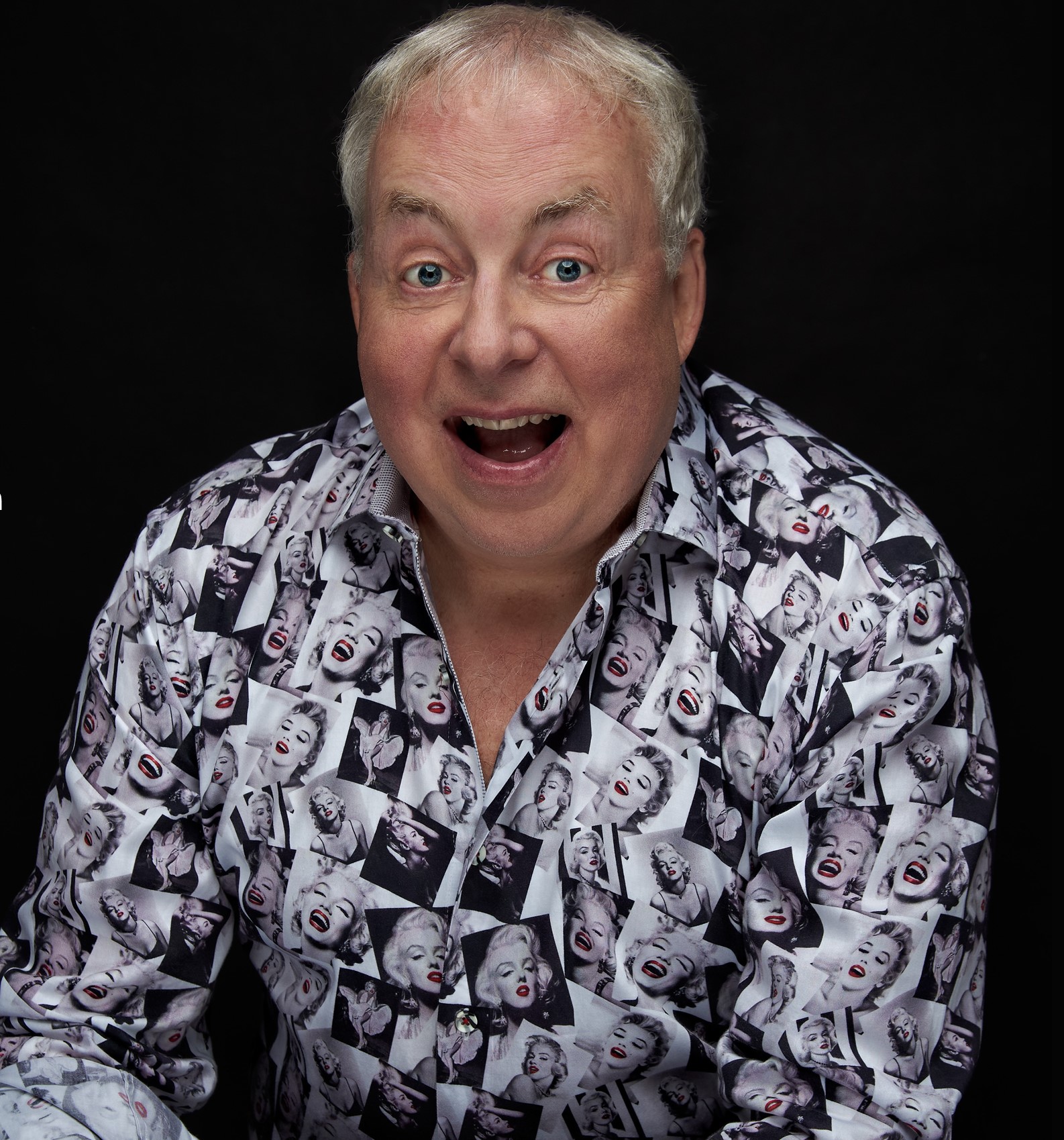 His comedy has been seen on his special COMEDY CENTRAL PRESENTS JIM DAVID, ABC’s THE VIEW, Comedy Central’s TOUGH CROWD WITH COLIN QUINN, as a guest ‘comedy consultant” on Bravo’s QUEER EYE FOR THE STRAIGHT GUY, BBC America’s THE WORLD STANDS UP and Bravo’s GREATEST THINGS ABOUT…. He can be heard on his comedy CDs, EAT HERE AND GET GAS, LIVE FROM JIMVILLE, NOTORIOUS F.A.G and HARD TO SWALLOW, all available on iTunes along with his Comedy Central special. He also performed on Comedy Central’s USO COMEDY TOUR, OUT ON THE EDGE, FRIARS CLUB ROAST OF ROB REINER, COMIC CABANA, NEW JOKE CITY, NBC COMEDY SHOWCASE, A&E's CAROLINE'S and EVENING AT THE IMPROV, MTV, VH1, SHOWTIME and USA LIVE. A headliner around the world, he is a three time winner of the MAC Award and the Backstage BISTRO Award for Outstanding NY Comedian. He has appeared on and off Broadway, in films and commercials, and many comedy festivals including HBO US Comedy Arts, TBS Las Vegas and Montreal Just for Laughs. His one-man comedy SOUTH PATHETIC was produced to raves at the New York International Fringe Festival, the Provincetown Tennessee Williams Festival and many regional theaters. He was a Tennessee Williams Fellow in writing and performance at the University of the South. He produced and hosted COMEDY CARES, the stand-up comedy benefit for Broadway Cares/Equity Fights AIDS. He is heard frequently on Sirius XM radio. His comic novel YOU’LL BE SWELL is available on Amazon.