Legendary Comedian, Actor, Writer and Author Dave Thomas joins us on Dystopia Tonight as we discuss the state of comedy today, our favorite talk show hosts, his time with SCTV, The New Show with Lorne Michaels, picking a fight with Johnny Carson over Bob...

Legendary Comedian, Actor, Writer and Author Dave Thomas joins us on Dystopia Tonight as we discuss the state of comedy today, our favorite talk show hosts, his time with SCTV, The New Show with Lorne Michaels, picking a fight with Johnny Carson over Bob Hope, John Candy, Rick Moranis, Writing with Dan Aykroyd, his favorite Joe Flaherty story, movies that never got made, why he loves Curb over Ted Lasso and more! Enjoy! 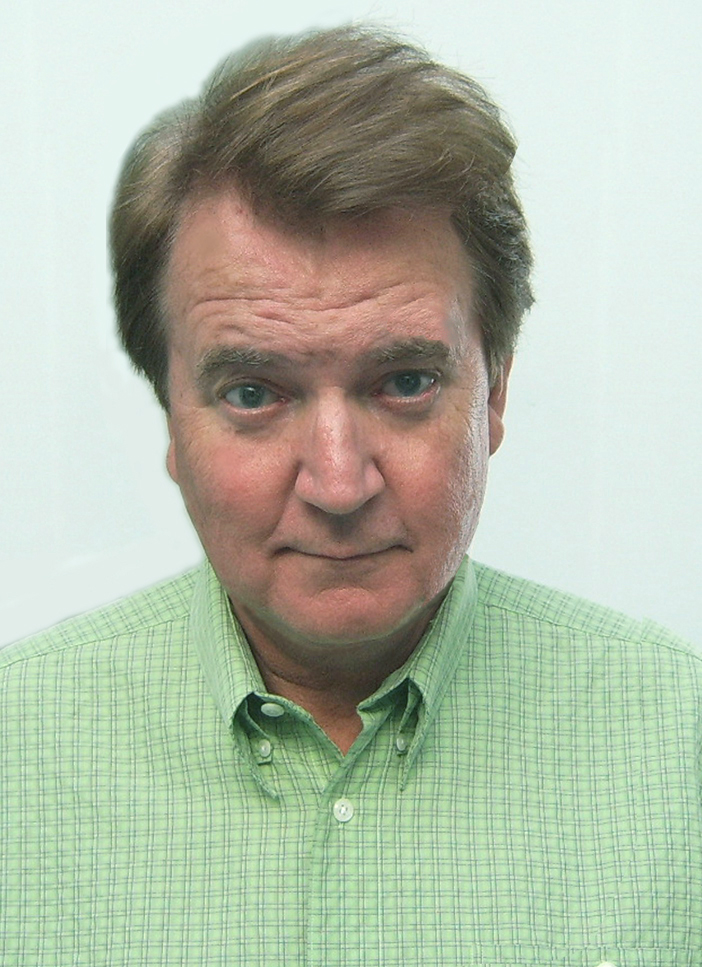 David William Thomas was born May 20, 1949, in St. Catharines, Ontario, Canada. He is the eldest son of Moreen Duff (Muir), a Scottish-born church organist for thirty years, and composer of church music, and John Thomas(1926–1996), a Welsh-born medical ethicist, head of the Philosophy Department at McMaster University and the author of several books on philosophy and medical ethics. His younger brother Ian is a Canadian singer-songwriter. The family moved to Durham, North Carolina where his father earned a Ph.D. in Philosophy at Duke University. Thomas attended George Watts and Moorehead elementary schools in Durham. After a brief stay in the U.K., the family moved back to Canada in 1961 where Thomas attended Dundas District High School and later, graduated with an Honors Bachelor of Arts degree in English Literature from McMaster University in Hamilton, Ontario. In 1973 Dave completed coursework for a Masters's degree in English Literature, majoring in Shakespeare, Chaucer, and Milton. His first stage appearance was in the Toronto production of Godspell with Eugene Levy, Andrea Martin, Martin Short, and Paul Shaffer (music director). He was a copywriter for McCann Erickson writing commercials for Coca-Cola in Toronto and New York (see below). Then Dave left advertising to join the Toronto cast of the comedy improv troupe, Second City. An Emmy Award-winning TV show, SCTV, evolved from that stage show. This launched a 40 year career in film and television partially chronicled in this website. On November 20, 2009, Dave Thomas was granted an honorary doctorate degree from McMaster University. In 2020, the Governor-General of Canada announced that Dave Thomas was being appointed to the Order of Canada. The Order of Canada is Canada's highest civilian award. Also in 2020, life-sized statues of Dave and Rick Moranis as their characters Bob and Doug McKenzie were put in place at the Rogers ICE District Sports Arena in Edmonton, Alberta.