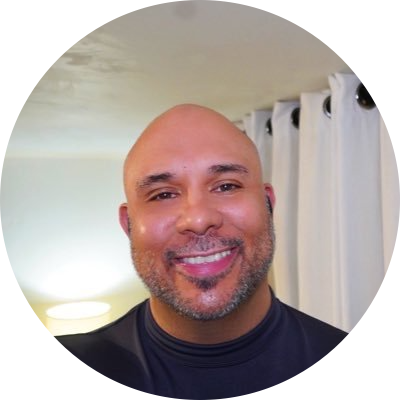 Talent In Motion Magazine " Wildly entertaining, spontaneously energetic and charmingly funny are some of the few buzz words that best describe the performance of rising comedy sensation Mark Anthony Ramirez. Ramirez is one of those eye-catching comics whose stand up is youthful and mature. He exudes the energy of a 20 year-old, yet his material on dating, relationships, family and life resonates with twenty, thirty and forty-something's."

"There are several famous people named Mark Anthony, but this is the only one you need to concern yourself with. "
Steve Hofstetter Host and Executive producer of "Laughs" on Fox

Mark’s one of those dudes and comics who’s comedy and point of view always leaves a lasting impression. We talk about his time growing up in the projects, his thoughts on the Chapelle special, comedy, politics, getting older, tech stuff and his new speci...